The Internet is teeming with articles advising you to munch on superfoods, such as snacks with chia seeds, matcha tea, coconut oil, etc. All of them are actually not that worthy of being called “super”, but there is one which has recently been called “pure poison” by a Harvard professor. The news echoed the recommendation issued by the AHA last year to avoid coconut oil. 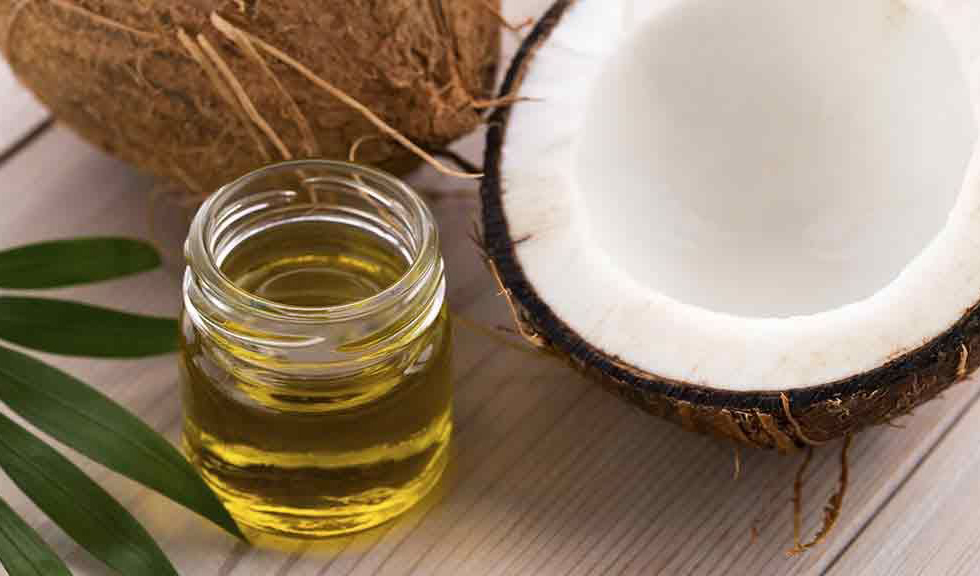 Touted as a superfood packed with nutrients, coconut oil is now widely seen as a healthier alternative to lard and other solid oils. It is used in many dishes in an attempt to substitute animal-derived products with those derived from plants, but it appears that in the case of the coconut, even the opposite would be better.

Last year, the American Heart Association updated its guidelines regarding the consumption of coconut oil. The reason for warning people against eating it is that it turned out to contain a lot of saturated fats – a kind of fats linked to an increase in the risk of cardiovascular diseases. In terms of saturated fat content, coconut oil even beats lard!

The news was echoed in a recent lecture delivered by a German scientist, Harvard professor Karin Michels, who claims the ‘superfood’ is ‘pure poison’. Saturated fats account for the majority of fats contained in coconut oil, and that is why it is dangerous. The professor also noted that it is relatively easy to ‘measure’ the amount of saturated fats in oil simply by looking at it: if it remains solid after being exposed to room temperature–something both lard and coconut oil do–it means this food is made up mostly of saturated fats.

The suggested alternative is olive oil, which is a staple in the Mediterranean diet, or rapeseed oil. Both can be used for cooking, and these options are much healthier than coconut oil.

The controversy surrounding saturated fats stems from the lack of ample evidence that would enable us to definitively state that they are evil. The overwhelming majority of scientists agree that they should be avoided, but there are studies which fuel the debate by suggesting that they are not as harmful as they are thought to be.

For example, a recent study showed that eating dairy products, which are generally rich in saturated fats, is not associated with an increased risk of premature death. Still, there are a lot of questions revolving around the issue of saturated fats, so there is not enough data to make any conclusive statements. As to coconut oil, it should be avoided due to the high levels of these fats in them, which are not healthy at least because they are so high.

Actually, coconut oil is not the only food which fails to stand up to scrutiny when its allegedly magnificent properties become a subject of research. Acai berries, chia seeds, and other exotic foods, which are advertised as your way to longevity and health, are no better than other common foods you can find at any grocery store. There are no magic substances in them that would make them especially beneficial to health, and the nutrients they contain can be found in carrots, cabbage or other vegetables, which are not as sexy as some mysteriously looking food originating from a distant country, and thus not that easy to sell at a high price and make a lucrative business of.

If you want to make your diet healthy, opt for common vegetables and fruits that are available in your country, such as greens, tomatoes, bananas, lemons, and so on. In the developed world, nourishment is decent, and no exotic ‘superfood’ is needed to make up for the alleged deficiency.

What are the health benefits of olive oil? – medicalnewstoday.com