Do you suffer from chronic obstructive pulmonary disease as an adult? Or have you recently been diagnosed with lung cancer but never had any symptoms and assumptions? 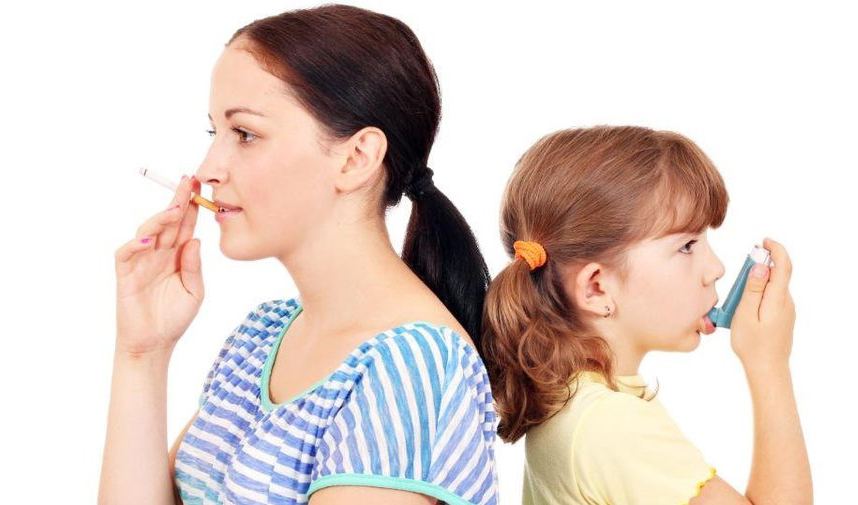 According to the results of the study conducted by American Cancer Society, more than 30% of children who turned to be secondhand smokers in their childhood experienced serious ailments as they grew up. At the same time, young children are the most affected and least able to avoid SHS. It means children whose parents smoke:

Besides, these children are in the risk group of lung cancer development, which can lead to unexpected death.

Health Disorders and Risks Associated with Second- and Thirdhand Smoke

Despite significant changes in smoking habits related to public efforts to stay healthy and avoid smoking in public areas, a considerable number of parents don’t even think about the potential harm they bring to their kids at home. Even though you try not to smoke in the presence of your children, don’t forget about the thirdhand smoke that is just as harmful.

Following the information, lung disorders, asthma attacks and a range of other severe health aggravations are more likely to develop in children, who were exposed to cigarette smoke in the early childhood. Sudden infant death syndrome is rare, but it can also appear among kids in this risk group.

If you are still not convinced by these facts, you should have a closer look at the notion of thirdhand smoke. Irrespective of your attempts to smoke when children are playing outside or stay at school, you need to remember that furniture, clothes, curtains, drapes and even walls can absorb smoke. Becoming toxic under the impact of tobacco smoke, they create a severe threat to non-smokers.

Thirdhand smoking is a relatively new term, but its dangerous influence has been proven by medical research and a number of studies. While the physical evidence of firsthand smoking is visible, second- and thirdhand smoking contain more covert health dangers. The first negative consequences may be noticed within half a year, mainly impairing such organs and health functions as:

Following the medical information, children are the most vulnerable to cigarette smoke and develop a range of respiratory disorders as they grow up.