Brain aneurysm is definitely not a thing to neglect. Many of them cause no symptoms until they start leaking or rupture, which often leads to disability or even death. If you are diagnosed with brain aneurysm, you are liable to be treated this way or another, but you should also avoid certain things, or risk factors, that can trigger its rupture. Here they are. 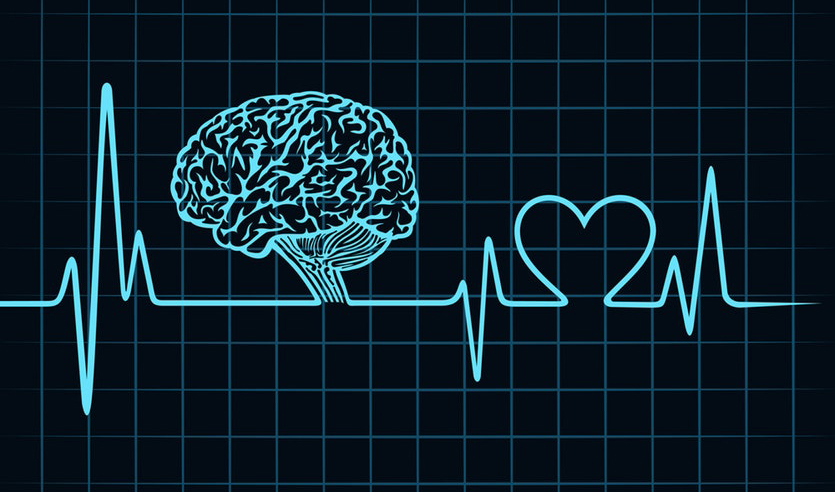 A brain aneurysm is an abnormal condition of a blood vessel in the brain, as a result of which a bulge filled with blood appears. As these areas of blood vessels become especially thin, they are prone to ruptures, which lead to stroke and its serious consequences.

Some brain aneurysms remain dormant during all your life. Others leak, and rupture often follows leaking. As the space between the brain and the tissues around it becomes filled with the blood from the ruptured aneurysm, the pressure in the head changes, and cells start dying. A cascade of processed triggered by changed pressure and clotting result in less oxygen getting into the brain, so other areas are affected too. If left untreated, ruptured brain aneurysms are likely to kill you, and even if medical assistance is provided, there is no guarantee you will survive. The overwhelming majority of patients, even if they do survive, become disabled, because some part of their brain is damaged, and so they cannot move a limb, speak, etc.

Aneurysms can be treated, and in most cases surgical intervention is required. However, if you are diagnosed with an aneurysm and waiting for the planned surgery (or it cannot be performed now for some reason), you should follow certain rules to reduce the risk of rupture.

Things that increase the risk of rupture

All of them have something to do with elevated blood pressure, as the higher it is, the more probable the rupture is. The logic behind it is easy: if there is higher pressure in the system, it becomes more difficult for the blood vessels to retain the blood in them, and vessels rupture.

Intense emotions, such as anger, cause your blood pressure to skyrocket, and learning how to control your anger is a must. It is a useful skill to obtain regardless of whether you have an aneurysm, but patients with the health problem in question should avoid situations in which they may become angry and learn techniques designed to help you shorten the period till your anger abates.

#2. Being surprised or anxious

Another intense emotion, surprise can affect your blood pressure too. The same is true of anxiety, another common way to experience a headache.

The strain that is put on your blood vessels when you blow your nose is significant enough to be the last straw for your aneurysm. Instead of blowing your nose, use vasoconstrictors. Coughing also becomes dangerous.

However odd it may sound, defecation also implies strain on your systems, so if you have difficulty defecating, ask your doctor to recommend you a laxative.

Salty foods, processed foods (they are usually rich in sodium), coffee, soda and some other foods and drinks should be avoided, because intake of salt causes the body to retain water, thus making more fluids circulating in it, which in its turn causes elevated blood pressure and contributes to the risk of rupture. Caffeine is not recommended either.

Simply following these rules is not enough to avoid rupture, and comprehensive treatment is a must. These tips can help you reduce the risk of rupture while you are waiting, but they still do not mean you are safe. Consult your doctor what other measures you can take.