Whether you are waiting impatiently for the second line to appear on a pregnancy test strip or just wondering why morning sickness has occurred, using special tests can be confusing and, for some ladies, even embarrassing. What if you believe your pregnancy is here but the result is negative? Does it necessarily indicate you are not pregnant? 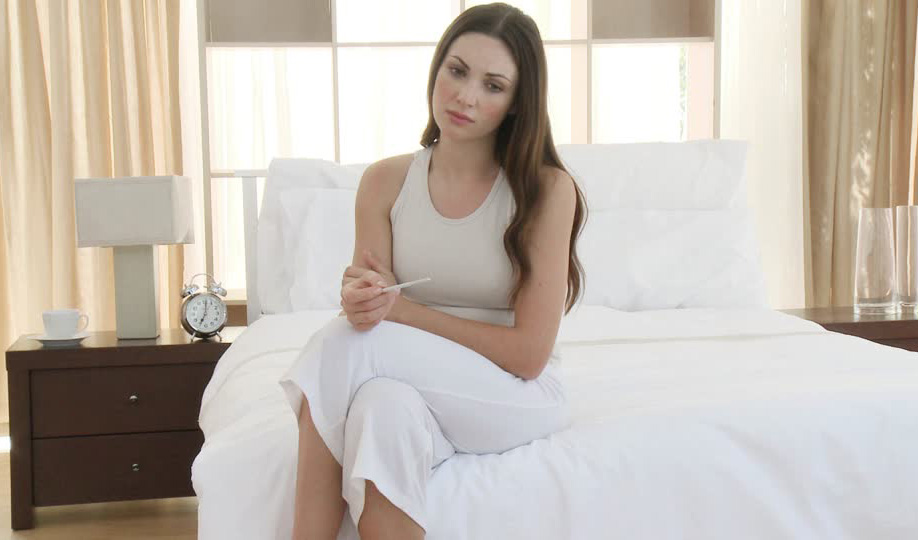 Improper use of tests

If you missed a period, but the second line on the strip did not appear, chances are you have conceived, despite the accuracy of the test the manufacturer claims it has. There are plenty of reasons for that, but the most common is using the pregnancy test too early.

Many couples who are trying to conceive a baby simply can’t wait for enough time to pass and use tests to see those longed-for lines meaning they are going to become parents. It is especially true of women who have been trying to conceive for quite a long time or want it to happen fast. However, most modern tests are not as sensitive as they should be to detect concentrations of hCG that are characteristic of the first days after conception. So, a few words on the mechanics behind pregnancy tests.

Pregnancy tests are designed to detect a special hormone in urine, and it appears in your blood and urine in large amounts when you get pregnant. The name for the chemical is human chorionic gonadotropin, often abbreviated as hCG. The levels of hCG increase steadily, and most tests can detect it only when it reaches 25 mIU/mL. A research carried out by a team of German investigators found that many tests that claim 99% accuracy fail to detect hCG early, as it is advertised.

The message is that it is recommended NOT to use pregnancy tests until the time for your next period comes so as not to see false negatives. The best way to ensure tests provide accurate results is to wait around 13 days after ovulation: this way, hCG will have the time it needs to increase.

Ovulation time may vary, and shifts are possible due to stress, working at night, consuming too much caffeine, malnutrition and other lifestyle factors. If you suppose your ovulation was on a particular date based on the standard calculation scheme, you may be wrong: you can determine ovulation by means of ultrasound scans and special tests, but not by calculation alone. This is another reason why many women who want to become mothers use pregnancy tests too early.

If you feel that you are pregnant and do not find the negative result reliable, there may be other causes, including:

There is one more reason why there is only one line on the strip: you are not pregnant. Pregnancy is a blessing, not a thing that can be guaranteed by clinics, pills or whatever. Many couples strive to conceive a child but fail to do so – it can be a challenge, but it is a special period too, because your spouse needs your support. Even if you want to have a child but are not pregnant now, perhaps, next month you will see that very second line.

Strips of Hope: Accuracy of Home Pregnancy Tests and New Developments – Thieme-connect.de
How soon can I do a pregnancy test? – Nhs.uk