The fact that the population is aging brings both benefits and problems. As there are more seniors, more patients are diagnosed with Alzheimer’s disease. Despite the abundance of billion-dollar studies, medicine still has no solution to reverse the damage to the brain associated with it. However, more risk factors are being identified. It has recently been reported that lack of sleep and hypertension could be significant contributors. 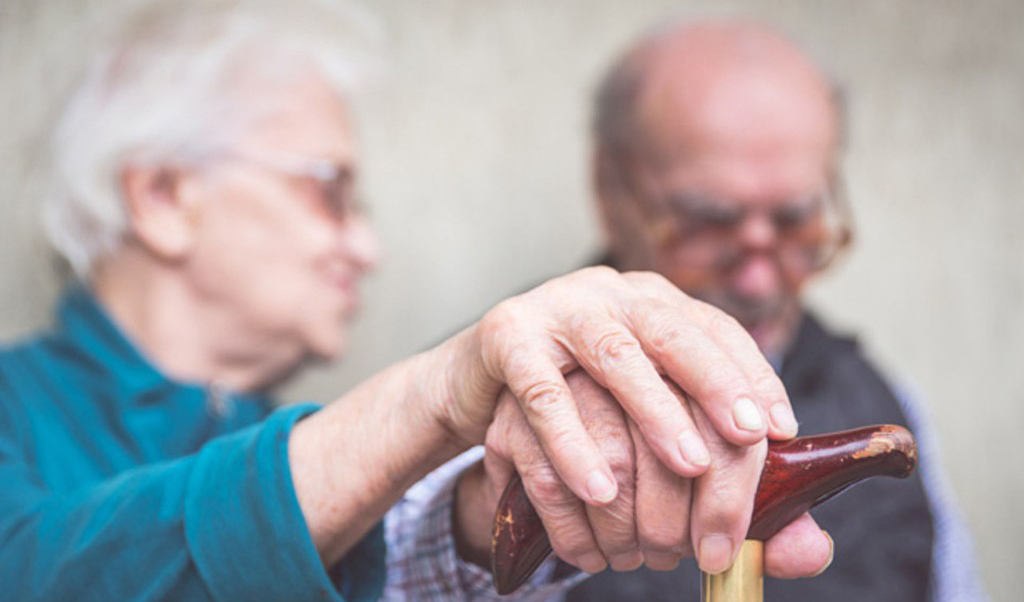 A team of Italian scientists from IRCCS has recently revealed that the MRI technology can be used to detect the changes in the brain that occur at early stages of the disease but are otherwise undetectable by means of conventional neuroimaging. Having analyzed the scans of patients aged 40 to 65, who undergone a series of cognitive tests, the researchers found that those people who suffered from hypertension had alterations in the brain that pointed to the onset of Alzheimer’s disease.

High blood pressure is a known risk factor for a wide range of diseases, including cardiovascular diseases, kidney problems, diabetes, etc. While it remains unclear how exactly it affects the brain in a way that increases the risk of Alzheimer’s, it is obvious that keeping hypertension at bay can help reduce the odds of developing neurodegenerative, cardiovascular and other diseases.

Among the commonly recommended ways to maintain normal blood pressure are following a healthy diet rich in omega-3s, fibers and nutrients, doing regular physical activity regardless of age (even if you are over 60, it can still support your heart and other organs and reduce the risk of frailty and falling), and other aspects of what is usually called a healthy lifestyle.

Get enough sleep (but not too much)

Another curious finding is that improper sleeping patterns also can affect the risk of Alzheimer’s. However, it’s not only the lack of sleep that contributes to its development, but sleeping too much appears to be detrimental to health too.

A team of Japanese scientists followed a cohort of more than 1,500 volunteers aged 60 years or older for ten years. None of them had dementia when the project was launched. During these years, the participants reported how many hours a day they slept. By the end of the term, 282 people had died, and in 294 participants, dementia had developed. Having analyzed the data, the scientists came to the conclusion that those who sleep less than 5 or more than 10 hours a day are more likely to suffer from the disease in question. It means that the normal range of sleep duration is 5 to 10 hours, with 7-8 hours being the standard recommended norm.

Lack of sleep has long been known to be able to affect cognition and contribute to weight gain, diabetes development, and other health problems. It is important to maintain a decent level of sleep quality, as waking up often due to noises, light, your cat asking for its toy, etc. also affects your health, even if you fall asleep right after waking up. Sleep hygiene appears to be an important part of the set of measures to prevent Alzheimer’s recommended by doctors and researchers.

Other findings of interest

Besides these ones, there have been other findings suggesting that Alzheimer’s disease is associated with certain factors. You cannot prevent it, but you can make your life healthier in all its aspects to try to reduce the risk.

One of the studies found that living in a busy street could also be a contributor, so moving to the countryside could be a good idea, as it brings other benefits as well, and sticking to a healthy diet rich in leafy greens could help you slow down memory decline.

Association Between Daily Sleep Duration and Risk of Dementia and Mortality in a Japanese Community – Onlinelibrary.wiley.com