What do you eat for breakfast? Is it a healthy salad with baby carrots and lettuce? Or pizza leftovers? Or even a chocolate cake? It appears that foods high in carbs and proteins are not the worst pick. According to researchers, eating chocolate could improve your cognitive function, and consuming carb- and protein-rich foods in the morning can even help lose weight. 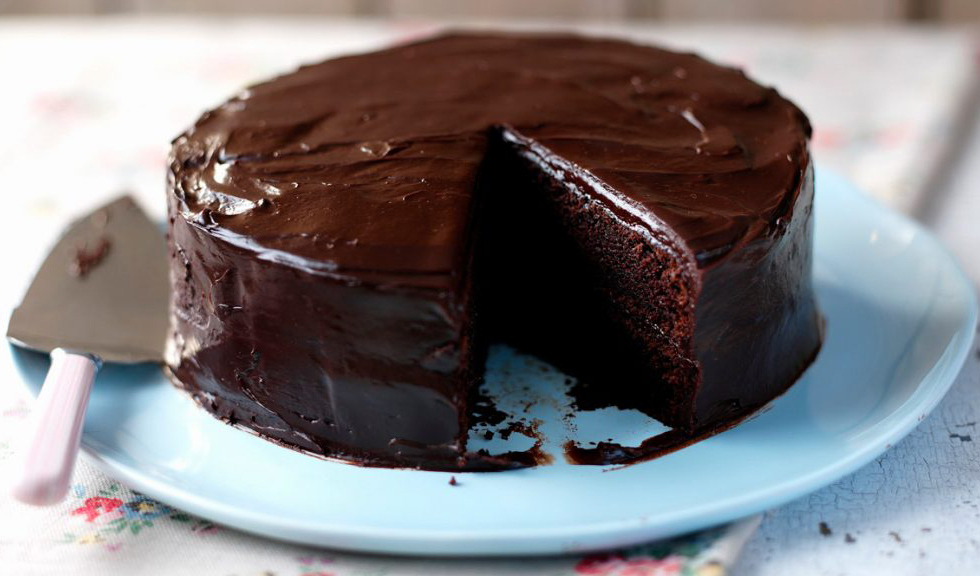 Indulging in chocolate foods has been part of our lives for ages. However, they are not considered to be a perfect breakfast: all the sugars and fats present in them make sweet products and pastry a thing to avoid, as every healthy lifestyle implies cutting down on fats, sugar and salt. Still, there could be at least two reasons to eat chocolate or even donuts or ice cream in the morning, which are now backed by scientific evidence.

A team of researchers from the Syracuse University carried out a study aimed at finding out what effect chocolate consumption has on brain function. The 968 volunteers enrolled in the longitudinal study were 23 to 98 years old. The scientists performed a series of cross-sectional analyses, which aimed to look into what effect increased chocolate consumption had on cognitive function. The results were adjusted for dietary factors, condition of the cardiovascular system, and lifestyle choices.

They found that regular intake of dark chocolate was associated with better cognitive performance, including abstract reasoning, working memory, the general score, and several other parameters. The results were obtained in the course of a battery of neuropsychological tests. Except for work

ing memory, other results were not attenuated after being adjusted for other factors that could affect cognitive function.

The underlying causes of it remain unknown, but the researchers suppose the effect could be attributed to the flavanols contained in cocoa. That is why dark chocolate should be preferred over milk chocolate.

However, there are more benefits that chocolate intake could bring. Researchers from the Tel Aviv University and their colleagues from other Israeli institutions conducted a study, which looked into whether introducing breakfasts rich in protein and carbohydrates would result in weight loss (however odd it may sound).

They divided 193 obese participants aged 40-54 years who led a sedentary lifestyle into two groups: one of them was to follow a low-carb diet, and the other one was to follow the same diet, which also implied eating a dessert in the morning; the participants could choose a dessert to their liking. They were offered ice cream, donuts, chocolate, cake, cookies or chocolate mousse, and the breakfast’s share of the daily intake made up 600 calories, compared to 300 calories in the first group. Calorie intake was limited to 1600 for men, and 1400 for women. The scientists assessed the participants’ anthropometric measures regularly.

It appears that a hit of sugar in the morning could be beneficial, as it helps prevent consumption of excess food during the day. Chocolate was one of the options offered to the study participants, so why not introduce some dark chocolate in your menu?

However, you should be careful and not to add any carbohydrate-rich foods in your meals if you suffer from diabetes. If you want to make significant dietary changes, consult your GP to make sure they are compatible with your current diet.