No, it’s not nonsense. Researchers report that in families where the wife’s BMI is high, the husband has a higher risk of developing type 2 diabetes. However strange it may sound, there is an association between spouse body weight and the risk of the disease. It’s worthy of note that the opposite effect is not observed: only ladies’ weight affects their husbands, not vice versa. 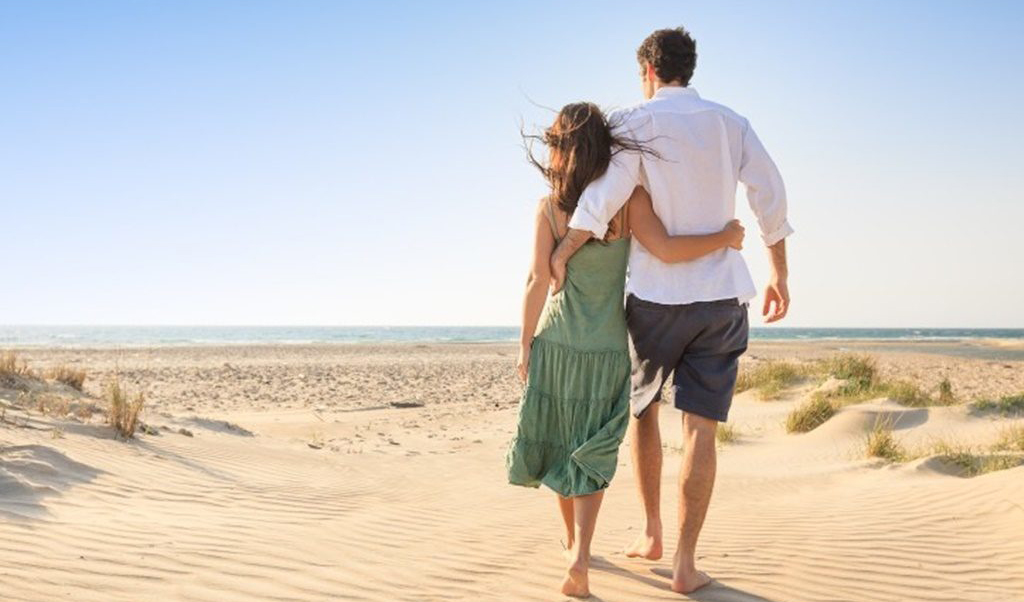 A team of scientists from Aarhus University and their colleagues from the University of Copenhagen carried out a study, which revealed that your spouse’s BMI could be an indication that you also have a higher-than-average risk of having it later in life.

The scientists used the information obtained in the course of a UK study that looked into health problems of the ageing population. They assessed the risk of diabetes in 3,478 female patients and 3,649 male patients and compared their BMI. They found that if it is the husband who is obese, it does not impact the wife’s risk of developing diabetes. On the contrary, obese wives might want to take their husband to a GP, because there is an association between the lady’s BMI and her husband’s risk of developing the disease – regardless of his own weight.

It turned out that husbands of women with a body mass index of 30 kg/m2 were 21% more likely to suffer from diabetes later, compared to those who had slimmer wives with a BMI of 25 kg/m2.

It remains unclear why the risk in men remains elevated even after adjustment for their ladies’ body weight, but the researchers have already found a possible explanation.

In most households, it is the woman who shapes the family “eating policy”. Groceries, cooking, choosing dishes – all these things lie within the domain of her duties, and if she decides what they are going to eat, it naturally affects her husband.

If a woman is obese, it could mean her eating pattern is not healthy, and so are the foods she uses as staples. Since she cooks for the entire family, other people also share her risk of diabetes. The results could possibly be translated to other family members – it is not stated in the report, but it is quite logical to assume it.

Previous research showed that wives and husbands usually have a similar body weight, but in families where the wife has quite a high BMI, it could be a good idea to monitor the husband’s blood glucose levels more often and take him to a GP for regular health checks, even if his body weight is normal.

Early detection of diabetes could help prevent complications, which may include but are not limited to kidney diseases, eye problems, and heart issues. According to statistics, about 35% of cases of diabetes complications are diagnosed when the disease itself is diagnosed, i.e. when it has progressed significantly.

By detecting diabetes at an early stage, one can prolong the period without the disease symptoms, and reduce the number of years they will have to take medications. In case of couples, researchers say, precautions should apply to both the wife and the husband, even if the husband is not overweight or obese.

Among the measures taken to help prevent diabetes or try to reverse it at an early stage are exercising and a special diet. Using the data acquired in the course of the project, the researchers suggest finding those families with a higher than normal risk of diabetes and giving them advice on how to adjust their lifestyle to tackle the issue until the disease has not progressed.

Still, if you are a wife, it does not mean you should wait until some healthcare organization tells you that you should reevaluate your menu and eating habits because of your being overweight: you can start changing your diet right now by introducing more foods with low GI, more fruit and veggies, and fatty fish. You are doing it not only for you, but for your husband and relatives.