A major research carried out by Harvard specialists found that developing five lifestyle-challenging habits and changing your lifestyle according to them can bring an adult as much as 12-14 extra years of lifespan. While all these habits have been being promoted for quite a long time, it is the first study of its kind to evaluate the impact of lifestyle choices on life expectancy in US citizens. 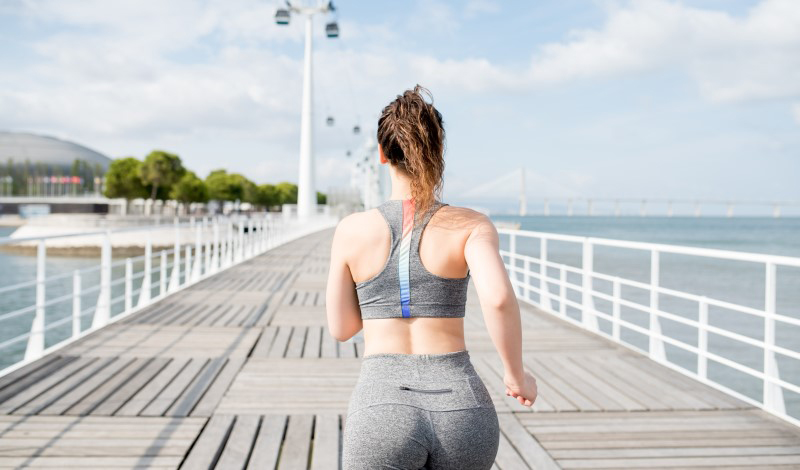 Most people believe that in order to maintain good health by means of exercising and following a healthy diet one has to start following these rules at a young age, and taking up such habits as a grown-up will not bring you any benefits. It turns out the assumption is plain wrong.

A team of scientists from Harvard University surveyed 123,000 adults from the US to find out whether changing their lifestyle would result in any increase in lifespan. They compared the data provided by the participants themselves and their medical history. The aim was to determine whether 5 habits characteristic of a healthy lifestyle would benefit them to a significant extent. The habits were as follows:

Weight management implied maintaining normal BMI within the range of 18.5 – 24.9. Physical activity was considered sufficient if it was intensive enough and took no less than thirty minutes per day. The rule of moderate drinking meant the participants had to limit their alcohol intake to 300 ml of wine (other studies suggest red wines are healthier than white ones) a day for men and 150 ml for women. According to current standards, which were adopted in the study, a healthy diet is the one that is rich in whole grains, fish rich in omega-3, veggies and fruits, and consumption of sugar (including drinks), unhealthy fats (such as saturated ones) and red meat is reduced as much as possible.

The dramatic increase was from 26 to 38 years of life expectancy for men (which is an increase by around 12 extra years), and from 29 to 43 years in the case of ladies (which means 14 extra years were added). The powerful effect came as a surprise, as the scientists had not expected the difference to turn out to be so striking.

The study findings suggest that the participants who followed the rules (regardless of sex) had their risk of developing a heart disease reduced by 82%, and the likelihood of dying of cancer was reduced by around 65%.

A lot to be done

Despite spending more on services related to healthcare than many other developed countries, the US still takes 31st place in life expectancy rankings. In 2015, the figures were 81.6 and 76.9 for ladies and men respectively.

Poor lifestyle choices appear to be a major contributor to premature death risk, as only 8% of American citizens stick to all the five rules that were taken into account in the study. Most western countries also fail to follow these rules, and both adults and children do not exercise enough and eat foods that are not healthy, so the study results could be translated to other countries as well.

The message here is that you can change your life regardless of your age: even if you are not a youngster anymore, you can follow these 5 rules and have a healthier life. It may take an iron will to stop smoking or give up the habit of munching on chips (as well as other bad habits and traits), but these healthy habits can make you feel better – just give it a try and challenge yourself with becoming a better person!

Impact of Healthy Lifestyle Factors on Life Expectancies in the US Population – Circ.ahajournals.org