Another superfood to fuel the burgeoning health-boosting food industry, moringa is packed with nutrients and reported to have beneficial effects on health. What is behind the exotic name? Is there any scientific evidence suggesting it can have medical use? Are there any adverse effects? Read on to find it out. 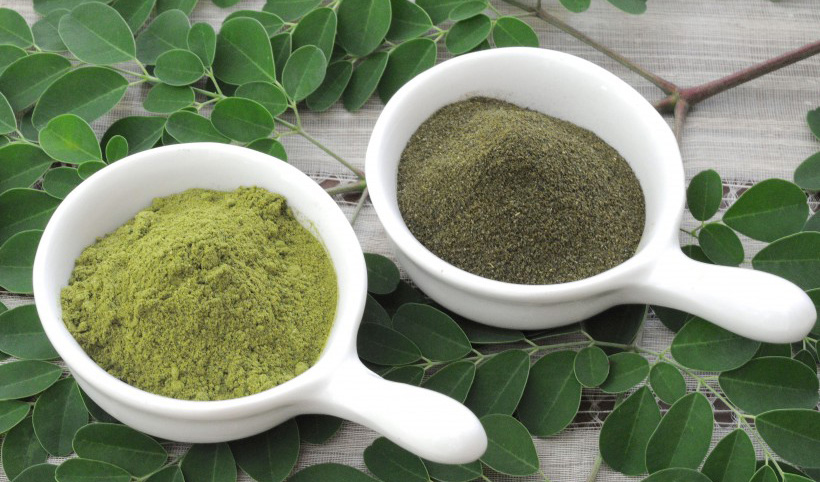 More to eat than meets the eye

One of the reasons why moringa is praised is that its nutrient content is really impressive. While most parts of the moringa tree, which originates from Asia, are edible, it is the leaves that have recently become popular.

The species that is cultivated for further consumption and being studied is Moringa oleifera. Moringa leaves and pods have been used as part of traditional Indian medicine for a long time. Now its claimed benefits are being evaluated by scientists, and their findings suggest some of the effects ascribed to the herb have a leg to stand on.

Moringa contains several compounds that have antioxidative effect, including the aforementioned beta-carotene (a vitamin A precursor), vitamin C, quercetin (a chemical that can help keep blood pressure within the normal range), and chlorogenic acid, which is known to be able to affect blood sugar levels.

As for blood sugar, moringa appears to be capable of reducing fasting blood sugar and blood sugar after meal, if added to food. The ability is ascribed to isothiocyanates, and the herb is reported to presumably be effective at fighting obesity and insulin resistance. However, it should be noted that studies of high quality were carried out in animals, not humans.

There is scientific evidence suggesting moringa can help reduce cholesterol levels. The evidence comes from both animal and human studies. While these studies varied in design and were limited in number, their findings revealed the herb could contribute to prevention of diabetes and cardiovascular diseases.

Arsenic contamination is a major problem that exists in a wide range of countries: in some of them, groundwater is contaminated naturally, and wells are unsafe, so both drinking water and the water used to grow rice contain dangerous levels of the chemical. In other regions, arsenic is found in water and food because of pollution, as it is used in certain industries. It was reported that moringa can help offset the effects of arsenic to some extent. However, the studies involved only animals, not humans. Nevertheless, the findings are quite promising and suggest the plant could counteract the effects of arsenic toxicity.

Despite all the benefits, the protein found in moringa is characterized by low digestibility. There are also antinutritional substances, such as tannins and oxalic acid, but these are low.

While moringa contains a lot of nutrients, taking it as a supplement is not likely to provide you with a lot of them. It appears that all vitamins, minerals and other nutrients should be consumed as fresh food, not supplements, which, according to new studies, are not only quite useless, but can also be dangerous.