Vaping has become extremely popular among teens. Although it is not a healthier alternative for the young, more and more girls and boys are becoming addicted to vaping. There are different kinds of it, and one of them, which has appeared only recently, is definitely a threat to teenagers’ health. Meet the Juul: a thing with sleek design and poison inside.

What is the Juul?

Another vaping device, the Juul is a new e-cigarette system consisting of a vaporizer that is charged via USB and a pod containing nicotine juice. The device is slim and resembles a USB flash drive, which makes it easier for teens to sneak and vape without carrying suspicious-looking objects.

The pods are disposable and store nicotine juice that can have various flavors, from cucumber to mango. When the juice is heated by the device, vapor is inhaled by the juuler.

The Juul is not intended for teens (it’s not even intended for ex-smokers and never-smokers!), but, as it usually happens, the young are the first to suffer from new kinds of addiction. One of the reasons why such e-cigarettes are popular is that the vapors from them are fruity and sweet – many teens even do not know there is nicotine. When they realize they have become addicts, it is too late: they cannot do without the Juul for half an hour.

Just like any smoker, a person addicted to the Juul does not feel the buzz, which he or she was enticed by, after vaping for a while. They just have to juul in order to avoid withdrawal symptoms, but do not feel anything like what they experienced when they tried it for the first time.

Many teens juul wherever they go, be it a bathroom or even a classroom. The device design contributes to the stealthy nature of juuling.

Juuling is really harmful, as a single pod, according to the manufacturer’s claims, contains the amount of nicotine equal to that of one pack of conventional cigarettes. It is twice more than common vaping devices contain, since the concentration makes up 59 mg/mL in every pod. That’s a lot of addiction-causing substance.

On the one hand, e-cigarettes are supposed to be not as bad as common cigarettes, because there is no tobacco in them. On the other hand, there is evidence suggesting that vaping looks attractive to teens, and even those who did not smoke decide to try tobacco cigarettes after having tried vaping, and fruity flavors lure them too.

Besides, the brain of a teenager is still developing, and the environment affects it even more than that of an adult: even eating unhealthy food is reported to harm the growing youngster, and vaping is a thing that leads to lasting consequences.

If a person has a history of addiction that started when he or she was a teenager, it increases the risk of more serious health complications. Exposure to nicotine at a young age affects brain development processes, leading to behavioral and cognitive impairments. Besides, in teen vapers, the risk of suffering from respiratory diseases (like bronchitis) and symptoms (like coughing) is increased by almost two-fold.

How do I know if my teen uses the Juul?

Juuling can cause dry mouth, so teens who vape using this device can be thirsty often. Also, they can experience nosebleeds and become sensitive to caffeine.

The best way to find it out is to ask your teen. Being open and willing to help is the best strategy. However, different teens require different approaches, and it can be a good first move to ask whether he or she knows about it, whether it is really so popular, etc. Still, trusting your child is a must, and make sure you are trusted too: it is up to you to be a parent in whom your child can confide.

E-cigarettes and Lung Health – Lung.org
Trajectories of E-Cigarette and Conventional Cigarette Use Among Youth – Pediatrics.aappublications.org 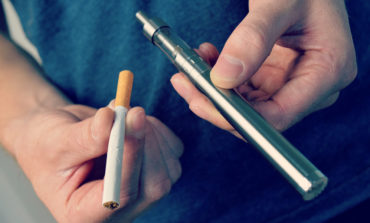 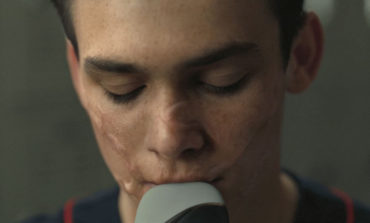 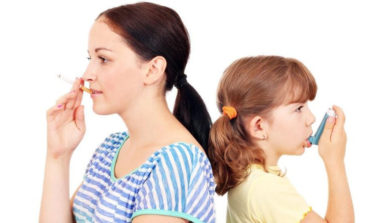 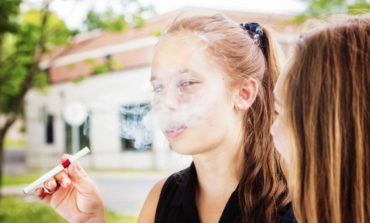 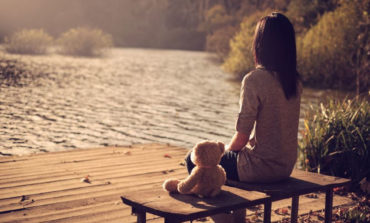