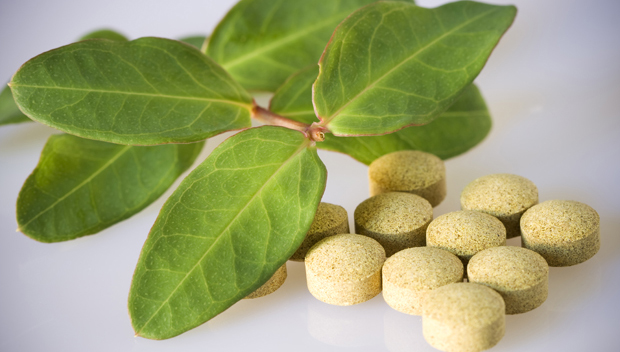 Neurotransmitters are very important in the person’s organism – they are responsible for the signals to and from the brain. One of the most essential neurotransmitters is serotonin.

There are also noradrenalin and dopamine but serotonin is crucial as its deficiency can be fraught with a lot of disorders and depression is one of them. Besides, inadequate quantities of serotonin are fraught with sleep disturbances and appetite changes and also deterioration of cognitive function as well. In the list of other side effects of serotonin deficiency are also fatigue, firobyalgia and obesity.

It is recommended to take serotonin supplements in case those necessary amounts of serotonin are lacking in the organism. In case of bad sleeping patterns and mood swings serotonin level correction can be very helpful.

Among the reasons that cause the lack of serotonin in a person’s organism is lack of sleep and also poor diet. The thing is that it is pretty hard to keep the necessary levels without the assistance of serotonin supplements. However, they are believed to have some adverse effects as well. One of them is known under the term of serotonin syndrome. For the most part it is believed that it can only happen with 5-HTP serotonin supplements. However, it is recommended to consult a health care provider before taking any.

Tryptophan, or 5-HTP, or 5-hydroxyTryptophan, is a compounding part of serotonin supplements. It is a Griffonia simpicifolia seeds derivate and it as long as it represents the serotonin precursor; it can enter the brain and improve a person’s state.

The thing about serotonin supplements and 5-HTP is that it restores the necessary levels of serotonin; while natural L-tryptophan that is an essential amino acid and is taken from natural foods is generally not enough for the requirements of the organism.

There is a list of indications for serotonin supplements and here are some of them. First of all food cravings can be helped with serotonin levels restored. It is believed that brain’s carbohydrate satiety center is neutralized with their help and therefore a person does not have the urge of eating.

That is why obese people are frequently prescribed to take serotonin supplements and so do smokers and alcohol and drug addicts. It is frequent that these addictions are fraught with withdrawal symptoms and they are mostly because serotonin levels are insufficient. Serotonin supplements restore them and also alleviate the cravings.

Besides, PMS symptoms can be also alleviated with the help of serotonin supplements. Women become less irritable and more level in terms of mood and they feel better. Serotonin supplements are also considered to be useful when it comes to stress and anxiety attacks.

However, as any other preparation, its administration should be discussed with a health care provider in order to avoid any intolerance and adverse effects.

How to Cope with Depression