US researchers have reported that following a special fasting diet can help regenerate pancreas in patients with diabetes. The findings look promising and suggest that those suffering from the disease can follow the diet to make an attempt to “reboot” their pancreas and regenerate the cells in it which detect sugar.

A team of investigators from the University of Southern California have presented a paper in which they report on their mouse experiments that showed following a fasting diet implying cycles of eating and fasting can be used as a way to restore beta cells specializing in detecting sugar.

Pancreas is an organ that plays an important role in regulation of blood sugar levels. The cells that have this function are called beta-cells: they detect how much sugar there is in the bloodstream, and if it finds the amount to be too high, it releases insulin, which is a hormone. The diet tested by the researchers seems to benefit in both types of diabetes, namely type 1 and type 2.

Type 1 and type 2 differ in the way sugar levels get out of control. In type 1, the immune system attacks the pancreas, namely its beta cells, which results in insufficient insulin production. In type 2, the body cannot use the insulin it has properly.

In their experiment, the researchers put lab mice on a special diet that mimicked fasting. The diet is similar to that of humans, when they eat only low-protein and low-carb foods that contain few calories. The only type of food that provides a lot of nutrients is the food rich in unsaturated fat. The daily calorie intake is limited to a range of 800-1,100. After five days of fast-mimicking diet have passed, you can eat whatever you want for twenty-five days.

Having analyzed the experiment results, the investigators found that such a diet “rebooted” the bodies of the mice, and the beta cells that failed to function started to regenerate. The cycle of starving and reintroducing food seems to trigger some unknown process that rebuilds those parts of the organ that cannot function. The results suggest the diet can help reverse the damage from diabetes and thus be used as a treatment. However, the scientists warn that patients should not be trying this diet themselves, as there is still a lot to research, and they do not know how such cycles affect other organs.

At the next stage of the experiment, the researchers tested it on samples of tissues taken from humans. In the samples provided by volunteers suffering from type 1 diabetes, the same beneficial effect was produced.

The same team of investigators tested the special diet on a volunteer from BBC Peter Bowes. He lost about 2-4 kg per fasting five-day session, but the weight was regained during the next twenty-five days. As a result of following the diet and fasting, the reporter had his blood pressure lowered, and the levels of IGF-1, a hormone associated with development of certain forms of cancer, were also lower. The findings of this project support the evidence obtained in the course of the last year’s research into how such a diet affects blood sugar levels. That project showed the level of blood sugar improves after following this diet.

Don’t try this at home

The scientists warn that it may be dangerous to try following such a diet at home. More research is needed to find out whether there are adverse effects, and it is highly recommended that a person who wants to try it consults his GP first.

The results of the study look really promising, as they suggest changes in the body can be made without genetic modifications. Natural ways of treatment are always preferred, and dieting can be a good option when diabetes is concerned. 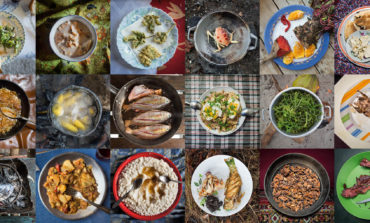 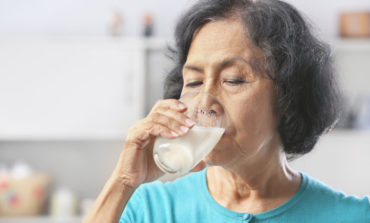 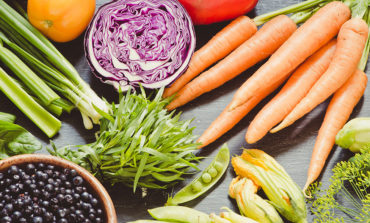 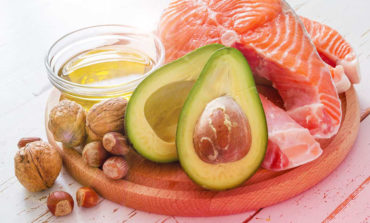 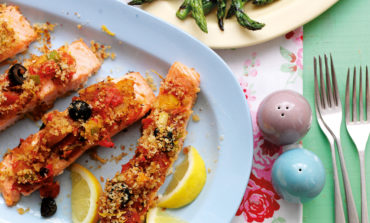 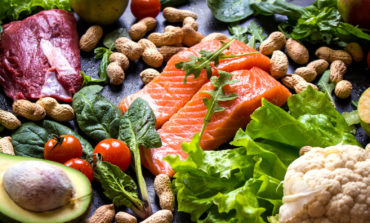