If your hair is thinning, not only does it mean it looks imperfect, but hair loss is likely to follow it. While the number of shampoos designed to boost hair volume is impressive, the majority of them do not help treat the underlying causes of hair thinning, and ignore the biology behind it, adding fake greasy volume instead.

Why does hair become thin?

Hair thinning is closely connected with hair loss. That is why ignoring the issue means you are likely to see bald patches here and there soon if you do not take measures to help the scalp keep what is left and restore the damage.

Apart from less common reasons, such as surgery, accidents and chemotherapy, most people face the issue because of the peculiarities of their lifestyle. While family history also matters, as hair loss can be inherited, stress is a major factor contributing to hair thinning, and so are poor diet, in which there is insufficient amount of iron and proteins consumed, mechanical damage from using tight ponytails and using special devices for hair modeling (like curling irons) and dyes, and thyroid diseases. A recent research suggested that hair thinning is determined by stem cell aging and loss.

The two basic mechanics behind hair thinning are inflammation and disrupted blood supply. Inside the skin, there are follicles that use nutrients from blood to grow hair. If the blood cannot get there the way it should due to blockage of the capillaries, hair gets thinner, because blood circulation is a means of delivering elements that are used to grow normal thick hair. Sometimes poor blood supply stems from constant inflammation that affects the scalp and results in blood flow restriction.

Well, in most cases, the answer is no. The thing is, while there are many shampoos the manufacturers of which claim they can help restore hair thickness, the way such cosmetics produce a thickening effect on hair does not imply treating inflammation and poor blood flow. What they do is covering your thin hair with a greasy substance which makes hair look thicker, but the effect wears off as soon as you wash your hair. Even special systems designed to help those with thinning hair do the same trick, and technically there is nothing wrong about it, because it is the effect many are looking for, and addressing the underlying issue is not always the aim. Such systems as Nioxin also get mixed reviews, because most people expect it them to produce a long-term effect. What they get instead is greasy hair and scalp covered with a substance clogging it.

Is there a way to treat hair thinning?

If hair thinning and further loss of hair do not bother you, you can leave it as it is. However, if bald patches are an issue, there are several ways to help your scalp.

Hair transplantation is one of the options for those who have bald patches as a result of hair thinning. There are different approaches to it, such as scalp flaps and reduction. If surgery is something you want to avoid, you can try using medications based on minoxidil (one of the trademarks is Rogaine). It must be noted that not all people benefit from using it, so there is no miracle drug to let you have thick hair overnight.

Advanced approaches to treating hair thinning and loss include use of certain medications, such as the mysterious liquid used by the Dutch Harklinikken – they are conducting a research to prove the effectiveness of the medication they developed and expect to publish the findings this year, but they already have thousands of satisfied clients. What is special about them is that they do not promise to restore all your hair – what they do promise is like 30%, provided you apply their liquid regularly and do not use other shampoos and cosmetics for hair apart from those they will give you.

Although it may sound not that impressive, that’s what every advertisement should be like – realistic. 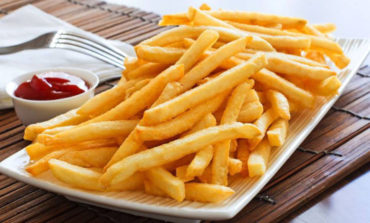 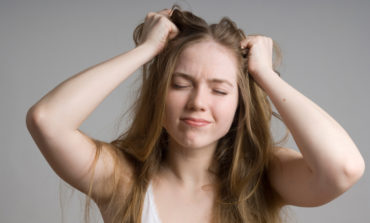 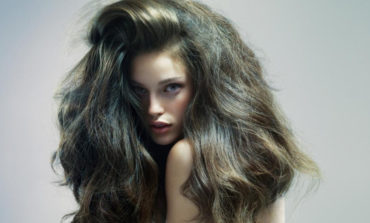 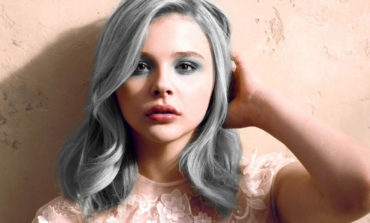 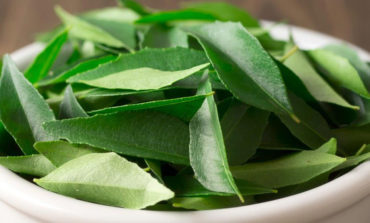 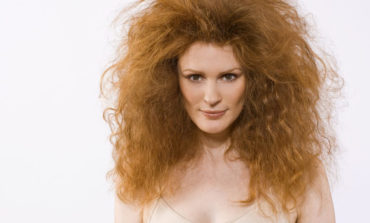