Acute myeloid leukemia can strike regardless of age. It can occur in infants as well as in the elderly. Most modern approaches imply using the same treatment strategies for all ages, but it appears that the assumption that children are little adults and so the same therapy will do is wrong. Researchers report that AML in children and AML in adults differ greatly. 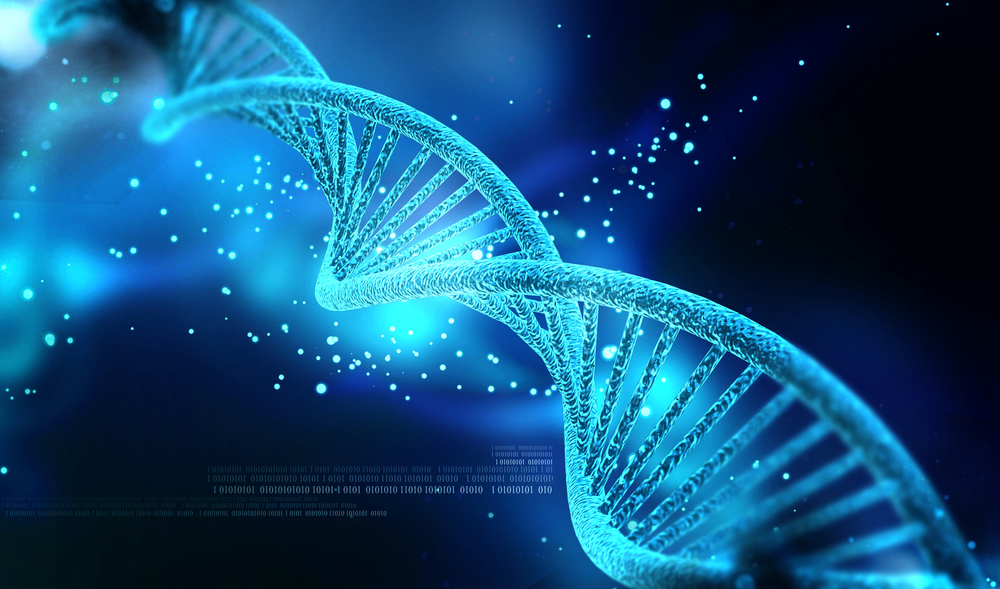 The abbreviation stands for acute myeloid leukemia. The disease is a type of cancer which attacks the blood and bone marrow of a person. In most cases, it is diagnosed in those who are older than 60. However, even a baby born several days ago can already suffer from it.

Is childhood AML the same as the adult version?

Childhood AML is especially difficult to treat, as little is known about the biological processes behind it, and the difference between childhood and adult acute myeloid leukemia are really significant. The standard treatment includes transplantation of the bone marrow and special chemotherapy. Despite the advances in the field, the mortality rate remains high, and only 65% of children survive in a 5-year perspective. A team of researchers involved in the TARGET project, which is aimed at trying to learn something new about the biology behind several pediatric cancers that are difficult to treat, has provided new data suggesting that standard approaches to treatment of childhood AML have to be reevaluated. They called for more efforts to develop special strategies and targeted therapies that would be tailored to the genetic peculiarities seen in children and infants.

The reason behind such a commentary is that the project findings challenge common assumptions about what is similar and what is different in adult and childhood AML.

The investigators report that the differences between AML versions that strike infants and adults are so significant that they can be compared to those of breast and colon cancers.

The team carried out a genomic analysis of samples provided by nearly 1,000 patients with AML of different ages (from infants to those aged 39). They found that the genomic features varied to a great extent.

The scientists focused on two things: DNA mutations, and chromosome structure alterations. They were surprised to see that the overwhelming majority of characteristics were quite unique and not found in more than 5% of children. Such a diversity of alterations and mutations makes it very difficult to develop a targeted therapy. However, another finding gave the investigators a hint about what possible target there may be: they identified a lot of fusion genes, and the proteins they produce are exclusive to cancer cells, which means a therapy targeted at such proteins will have fewer opportunities to harm healthy cells.

Unlike adult ALM, the childhood version causes much more structural alterations than the adult version does, whereas the opposite is seen in DNA mutations: these are more common in adults than in children.

While some DNA mutations found in children and adults overlap, new treatments are required in order to ensure the therapies used in children are tailored to the genomic characteristics and the biology underlying their form of cancer.

The researchers have already suggested several ways to adjust the clinical trials for children with AML that are being carried out. They believe genetic tests can help determine what targeted therapy may be the most beneficial in the case of a particular child. Such an approach may help improve patient outcomes.