Babies are considered to be prematurely born when delivery takes place at the 36th week of pregnancy or earlier. 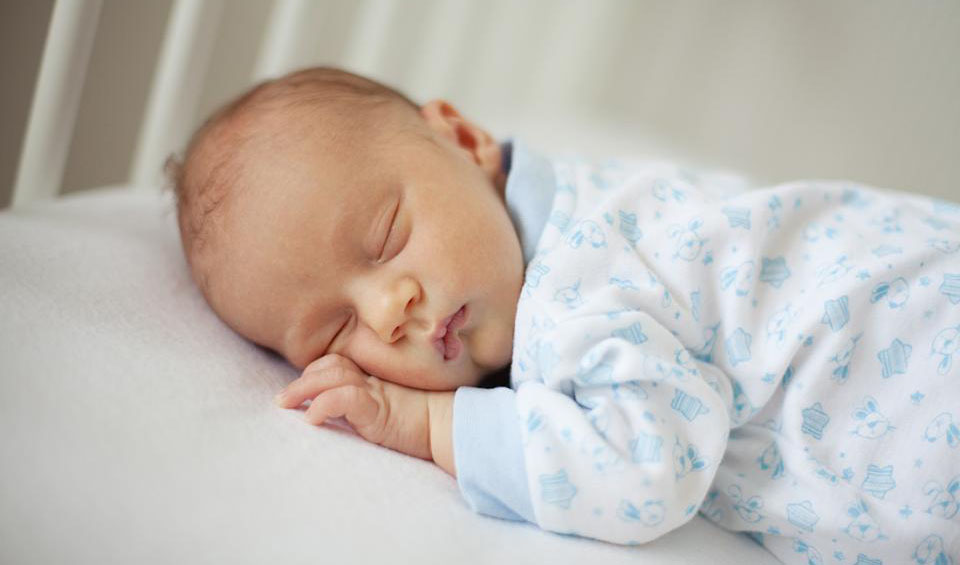 Babies are considered to be prematurely born when delivery takes place at the 36th week of pregnancy or earlier.

If the new born is under-weight, i. e., less than 1500 grams of weight, intensive medical help is needed. During the past 10 years, babies joining premature intensive care stations have doubled to about 8000 a year.

It is not entirely clear as to why so many babies are born premature. Some three decade ago, only about 10 percent of the babies used to withstand the premature nature of their birth. But today, about 90 percent of such premature babies survive without any serious disability or organ damage.

There are about 400 babies in a year, who weigh less than 500 grams at the time of their birth. Such babies spend only 25 to 26 weeks in their mother’ womb before they arrive into this world.

In Germany, the survival of such premature babies is 75 percent at the least. Premature babies suffer from underdeveloped lungs, brain infections, bleeding, and malformations. Many studies reveal that the babies are better in the environment that caters to their needs, which requires “minimal handling”.

It means the babies are treated gently by the nurses attending to them. Some babies may need artificial ventilation to significantly improve their breathing rhythms. In earlier times, babies used to be all alone and naked in the incubators. But nowadays, toys, nest, etc are provided for security. The noise levels of the medical devices have also decreased with quieter environment prevailing in the incubators. Only alarm signals are present nowadays.

Moreover, parents can see their child as often as possible, and body contacts with the baby significantly improve baby’s development. The “Kangaroo method” of keeping constant body contact with the baby by parents will help in baby breathing deeply, which will reduce the need for more oxygen.

It is quite often that several weeks will pass before the baby is taken home. For parents, this will often result in an eight-hour day in the hospital.  However, this seemingly endless time will be over and lucky parents go home with their baby in mother’s arms.