Energy healing is one of the fastest-growing alternative medicine markets, and one of the popular new additions is the Access Consciousness system. It promises to enhance your life dramatically - but what is it based on? 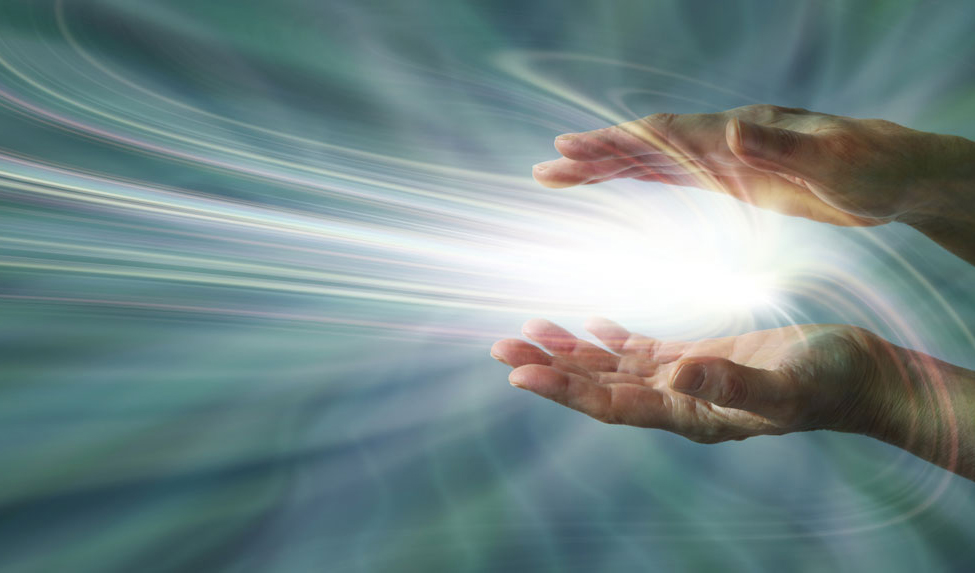 We have alredy written about a popular energy healing technique called Johrei, and you must have heard about Reiki. These methods were invented in Japan, but alternative healers in the West don’t lag behind, either, and one of the latest hits are the so-called access bars, or Access Consciousness system, developed by a “guru” called Gary Douglas. The system promises to turn your whole life around, making you healthy, happy and rich, and the official website contains many extatic testimonials.

Creators of Access Consciousness state that our head contains 32 different “energy bars”, responsible for various areas of life – creativity, sex, money, health, and so on. Apparently, our ingrained, long-standing ideas, illusions, and opinions tend to block these bars – and thus, our road to wealth, great health, etc. Every time you convince yourself of something, you create a limitation, a blockage that prevents you from achieving all that you deserve. It’s a new take on the positive thinking model: you have to believe that something good is coming to you, and the Universe will send it.

The method is exceptionally simple: a licensed operator (called Accessory) lightly touches pressure points on your head that supposedly correspond to the 32 access bars, thus “releasing” the blocks and eliminating the obstacles you have created for yourself over the course of your life (more on their site). It’s a kind of a pleasant head massage. After that, your whole outlook on life is supposed to change – you will feel free, your consciousness will be open and ready to “receive”. The proponents of the method state that all you have to do is receive what the Universe wants to send you, because you are indeed good enough. Of course, you have to pay for the procedure, and becoming an Accessory is not free, either.

The curious life of Gary Douglas

The founder of Access Consciousness, Gary Douglas, was once a successful businessman, then went bankrupt and had a very tough period in life… leading him to discover his supernatural abilities. Apparently, Mr. Douglas channeled none other than the spirit Grigory Rasputin himself – the infamous runaway monk who was one of the reasons behind the fall of the Russian Romanov dynasty. Douglas channeled many other spirits, including aliens. Both his wives were involved with Scientology (which also promotes the idea of removing one’s mental obstacles by mystical means), which undoubtedly shaped his idea of Access Consciousness. Needless to say, Douglas’ poverty days are in the past – Access Consciousness seems to be thriwing.

What about the science?

Interestingly, the website does not actually provide any explanations as to how the access bars work – it only states that fantastic neurological discoveries support the access bar theory! The neurology scientists in question are all affiliated with the company.

Of course, true science does not provide any proof for Access Consciousness or any other energy healing technique (more info here). While it may make you feel better due to the placebo effect, the access bars method doesn’t work! However, it’s not all trash: the idea that you should get rid of rigid opinions is a good one. Very often it is our inability to accept change that makes us suffer. However, head massage cannot fix that.