A recent study shows that old people become so forgetful because their sleep waves are not in sync. How does sleep regulate memory - and are you at risk of hurting yourself by not sleeping enough? 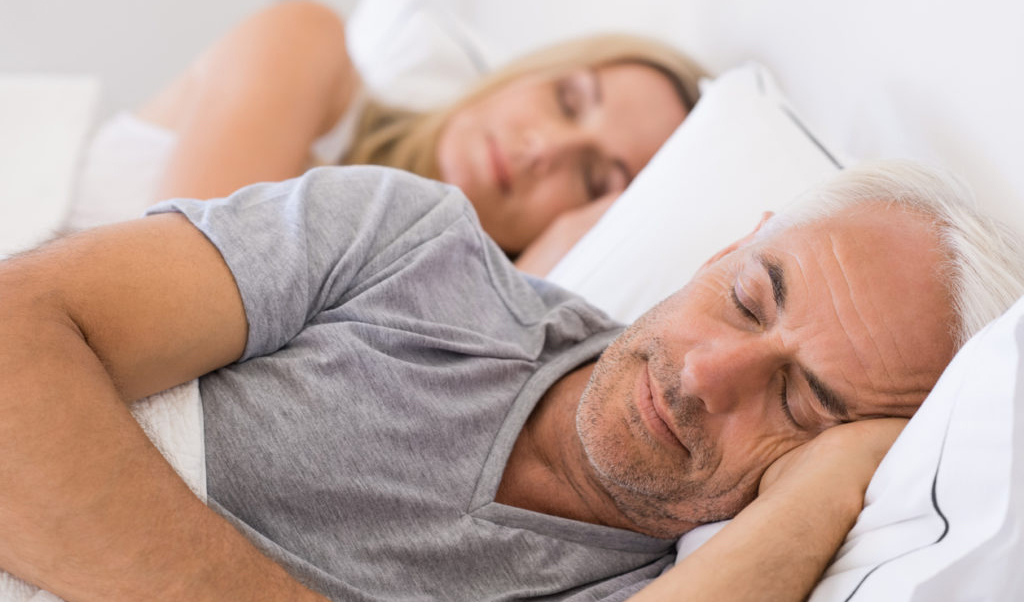 A new study suggests that memory problems common in old people may result from a disruption in the sleep patterns in the brain. Our sleep is governed by two types of waves: slow (circe one wave per second) and the so-called spindle waves, thus called for the spindle-like shape of their graph (a wave every five seconds). The study seems to show that when these two waves are synchronized (that is, their peaks occur at the same moment), our brain does a good job of transferring the contents of our short-term memory to the area containing deep memories. Young people’s brain waves are usually well synchronized (as long as they get a proper amount of sleep – see below), but a desynchronization seems to be a natural effect of the aging process. A depressing result, for sure, but there may be hope: researchers are now going to try and aplly electrodes to forcefully re-sync brain waves (more on the original study here).

Forget what needs to be forgotten

Another way in which sleep is essential to our memory is helping us forget what we don’t need, reset the brain patterns and free up space. Our working memory is like the RAM of a computer: during the day we are constantly bombarded with new information and essentially keep learning all the time while we are awake. This stream of data causes our synapses (connections between neurons in the brain) to physically grow and become stronger. Eventually our “cash memory” is overloaded and needs to be cleaned. That happens in our sleep: though an as of yet unclear mechanism, synapses are “pruned” and unnecessary connections are destroyed, making us forget useless information. After that, the truly useful knowledge can be transferred into our long-term memory (more on the topic here).

Sleep deprivation is a real danger

It’s long been known that we learn new motoric skills (such as skiing or dance steps) better when we get enough sleep, but new research also shows that sleep also helps us remember factual information (such as foreign words). Sleep deprivation, on the contrary, leads to an overload of information, problems memorizing new information, and a whole range of other health risks, including Alzheimer’s, Parkinson’s, and even cancer (more info here). Anything less than 7 hours of sleep a day is considered deprivation, and those people who consistently sleep 5 hours or less are in serious danger (remember Margareth Thatcher, who was proud of being able to sleep 4-5 hours but eventually developed dementia).

Our brain’s ability to store memories and reset the synapses may depend on its waste disposal mechanism. It was long believed that the brain has no lymphatic vessels, but recently researchers finally found them. Interestingly, it seems that sleeping on your side helps this lyphatic system function better – good news for those who prefer this posture!

Sleeping time is not wasted or lost: it is a chance for your brain to perform essential activities, clean up, and store your memories. Therefore, do yourself a favor: make sleep an essential part of your day, not something you do in the time remaining after work and entertainment.

About sleep’s role in memory  – Ncbi.nlm.nih.gov

Memory for Semantically Related and Unrelated Declarative Information: The Benefit of Sleep, the Cost of Wake -Journals.plos.org
Sleep and synaptic changes  – Ncbi.nlm.nih.gov
The Role of Slow Wave Sleep in Memory Processing – Ncbi.nlm.nih.gov
The Effect of Body Posture on Brain Glymphatic Transport – Jneurosci.org