According to polls, 70% of American parents believe that children need an occasional spanking. At the same time, it is banned in over 30 countries. Does spanking really harm children? 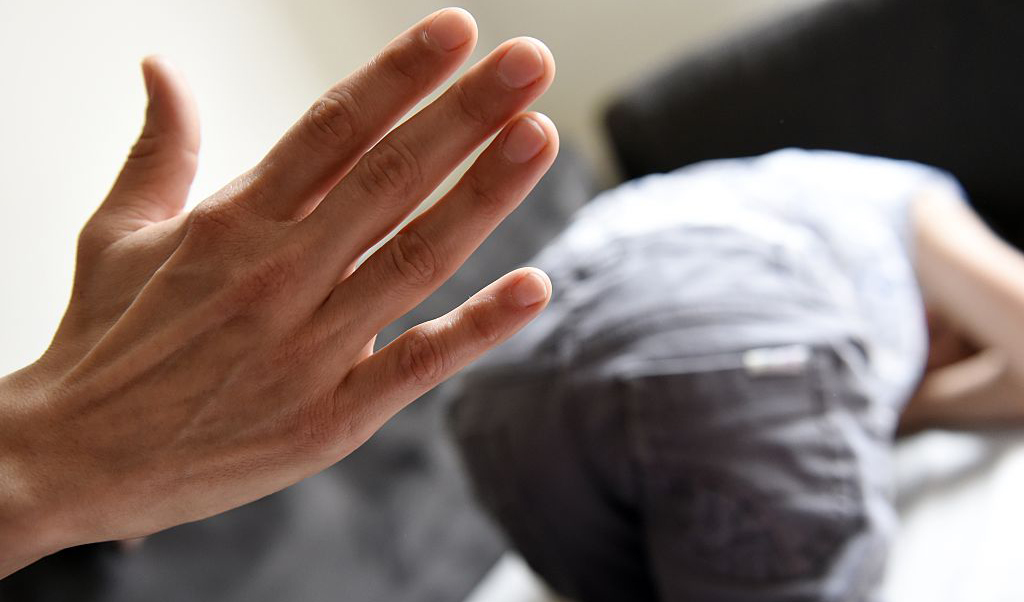 One thing should be made clear: spanking is a very precise term that means a tap with an open hand on the buttocks or extremities that does not leave bruises or cause other bodily harm. Clearly, hitting children with objects or beatings must be banned (and they are in Western countries). However, such places as Sweden, France, and Scotland have completely banned spanking in public and at hom, and in New Zealand it is even forbidden to restrain children by firmly holding them. In the U.S., spanking is legal, and over 50% of parents use it. Is there evidence that it causes harm later in life?

According to many studies (including this recent one), spanking does lead to negative consequences, especially to violent behaviour later in life. Apparently, those children who are physically punished tend to get abusive with their partners. Other research indicates that kids who are spanked are more likely to get into fights or hit their siblings and, in turn, spank their own children when they grow up. These findings are cited by child rights activists to promote a full ban on spanking.

Not all researchers agree, however. Many point to flaws in the studies themselves, claiming that in most cases, spanking is not separated from much more abusive forms of physical punishment. Further, findings are mostly correlational – that is, they prove that spanking and violence often go together, but not that one is the cause of the other. Indeed, few attempts are made to distinguish kids who behave badly because they are spanked from those who are spanked because they behave badly. Moreover, some researchers actually found that kids that are spanked at an early age tend to perform better in school and have more successful careers (see here for more info).

However, most scholars agree that even if spanking does not harm children when used infrequently and with a clear purpose, it is far from the most efficient disciplinary measure.

While it may seem like an easy answer to spank a misbehaving child – especially when parents are tired, and the bad behavior continues for a long time – psychologists suggest other courses of action:

It may take some time and effort to introduce these methods into your daily routine, but the effort is worth it – you can build a stronger relationship with your kids, teach them to be more mature and independent, and save yourself a lot of pain and disappointment in the future.

Effective Alternatives To Physical Punishment: The View From Psychoanalysis and Infant and Child Development – PsychologyToday.com

Risks of Harm from Spanking Confirmed by Analysis of Five Decades of Research – News.Utexas.edu