Cancer is a disease that appears unexpectedly and sometimes with no evident reasons. But two years ago World Health Organization in the cancer report named what products can cause cancer. 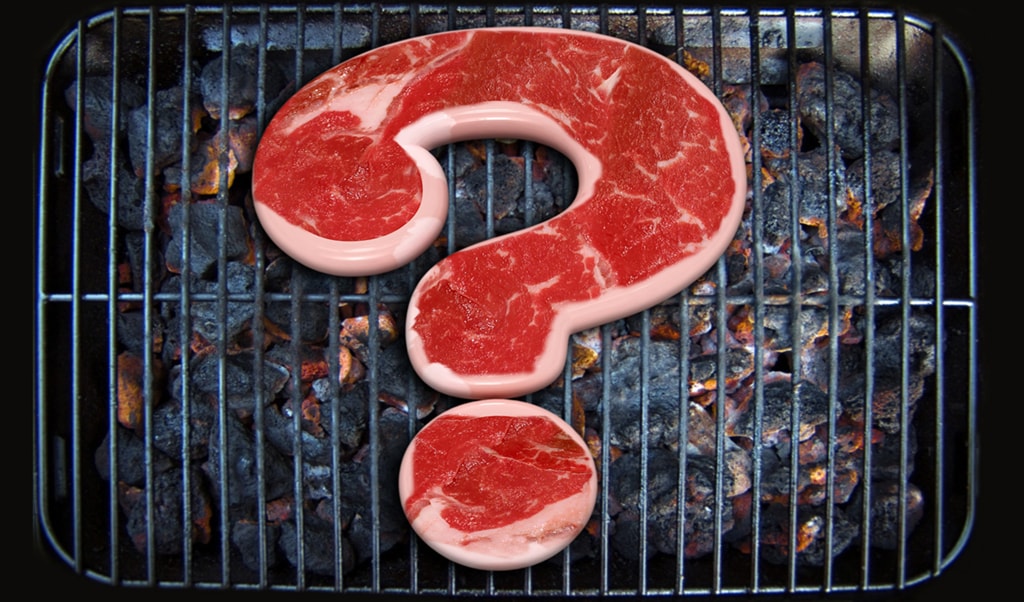 According to the statistics by 2012 the number of people who died because of cancer was more than 14 million, and the experts predict this figure to rise up to about 25 million by 2035. The scientists struggle to find the way to treat this disease as well as to find its causes in order to prevent it.

The scientists claim that eating meat (or being more precise processed meat and red meat) can be the cause of cancer because of the content of carcinogens in them.

At first, we should clarify the terms. Carcinogens are chemical, physical, biological, and environmental factors the impact of which on the human body increases the risk of tumor. The biological factors include viruses and bacteria. If the human body is affected by them, the likelihood of cancer is increasing. The physical factors include various radiation influences (from ultraviolet to X-ray and gamma radiation). And chemical carcinogens may be found not only in the atmosphere due to its pollution but in the food we eat as well.

Processed meat is meat which taste and storage conditions were improved by salting, drying, smoking, etc. The category of processed meat includes all kinds of “cooked” meat including even ham.

Red meat is represented by the muscles of all mammals, in other words it is what we mean by the word “meat”, such as beef, veal, pork, lamb etc.

The scientists from 10 countries studied the problem of influence of processed and red meat on the human body. The results showed that eating red meat can probably be carcinogenic for people. They add the word “probably” because there is not enough data yet. Processed meat in it is turn is recognized as one of the causes of colorectal cancer. The experts stated the probability of having cancer is 18 % higher if a person consumes processed meat. It is said that even 50 g of meat a day is enough to face such consequences.

Of course 18% is not such a big number, but the risk of getting cancer consuming processed meat increases with the amount of this meat eaten a day. As nowadays many people consume meat every day and in amount more than 50 g this factor seems to be really important for public health.

The experts consider red meat to be carcinogenic because of the glyphosate that it contains. This is the most common herbicide in the world, which is used to remove weeds. And although it was always believed that this chemical is not very toxic, by laboratory observations the scientists found out that if a certain dose of glyphosate is received by mice and rats, in some time they get tumor.

But having announced the results of the research the scientists do not urge us to join the ranks of vegetarians. The experts highlight that healthy diet should include meat, because it is a great source of proteins, B vitamins, and minerals. And you, as a consumer, have to pay attention to what meat you want to eat and in what portion. According to the results received it is possible to estimate benefits and risks of eating meat and then to develop a diet with meat included in it, and which will minimize any health harm.

Cancer is a disease that can cause death, and only because of this reason we have to listen to what competent people say and try to follow the advice they give. Because now it is the only thing we can do as no cure for the disease has been found yet. We hope that one day the scientists will find the way to cure cancer, but now, please, cook good food, enjoy your life and take care of your health – think about what you eat, how much you eat, and why.