Migraine is the most common disorder all over the world that many people suffer from. About 12% of Americans have migraines regularly. Headache very often comes with such symptoms as sensitivity to light, smells, and sounds, and nausea. 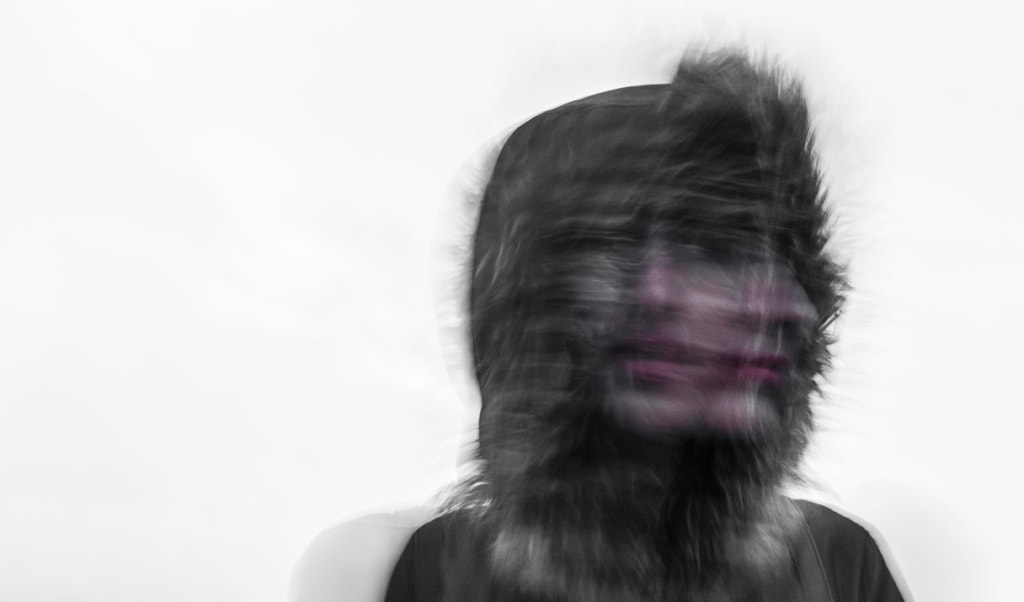 People who often suffer from migraines will probably get another treatment opportunity soon. The new medications don’t only help to control pain but preventы it from starting. The available treatment options are limited and there haven’t been any migraine-specific drugs until now. The drugs that have been used for migraine treatment so far were initially intended for other uses. Some of them even have serious side effects.

According to recent studies primary headache disorders can be prevented and attenuated with the help of a new medicine developed for curing migraine. For the treatment special antibodies are used. They are known as monoclonal antibodies that modify the brain chemicals activity. All antibodies used for this purpose are administered through injections either under skin or intro a vein.

Calcitonin gene-related peptide is a peptide seeming to be responsible for cephalgy and inability to stand light and sounds. It is a protein used by the brain as a neurotransmitter. According to the research data different kinds of drug therapies (with sumatripan, for instance) can substantially reduce the release of CGRP and avert the transcription of CGRP.

In 1980s scientists Peter Goadsby and Lars Edvinsson did some scientific research proving that migraine could probably have been connected with neuron activity instead of blood vessels as it had been suggested before. They found out that CGRP control could possibly help manage this disease. At the same time they discovered the positive effect of substance P, one more neuropeptide. At that time companies focused on this very peptide and returned to CGRP only some years after.

Several drug companies fight for development of antibodies that will allow neutralising CGRP or inhibit the cell part involved in interaction with CGRP. Before the drug companies can send an application to FDA – U.S. Food and Drug Administration for approval, they should complete Phase III clinical trials with a great number of people taking part in them.

The results of clinical trials devoted to two kinds of medications were published in one of the medical magazines.  Erenumab (Novartis) clinical trial involved 955 participants who had recurrent headaches 8 days every month on average. Half of people who took part in this test and had injections of Уrenumab had afterwards halved days of headache a month. Approximately 27% mentioned that they didn’t feel any effect which is a natural thing for this disease characterized by improvements and recrudescences.

One more anitobdy, fremanezumab (produced by Teva), was tested during clinical trials involving 1.130 people with chronic disease. A shade less than 50% of them (about 41%) also said that the number of days with head pain has halved.

Two more drugs, eptinezumab and galcanezumab, will also be assessed by the FDA in the nearest months.

Not for Everybody’s Pocket

Despite all the benefits the migraine drugs are promising to bring, the treatment won’t be cheap. The treatments will start from $8500, which is much more expensive than the price of almost any pain killer. While some would prefer to keep a just-a-headache attitude to migraine, there are also many other people who will give everything to get rid of this pain.

It’s not All in Your Head: What Really Causes Migraine