Flu travels very fast over the world and can very easily spread among population, in big cities especially. In countries with mild climate flu season starts in fall-winter. Flu is not a dangerous disease in itself, but its consequences are dangerous. Flu consequences include pneumonia, otitis, and myocarditis. 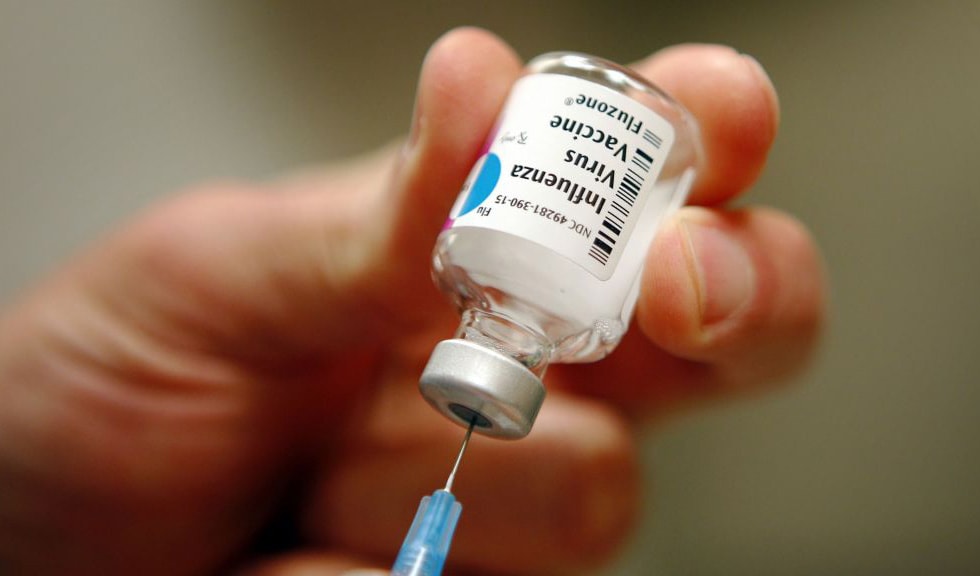 Flu that has been mistaken for a common cold and undertreated can cause death. Children and seniors are at risk, as always. In the modern world vaccination is considered to be the only reliable means to protect the organism from flu.

However there are many people who think that there is no point in flu vaccination. They say that you can still get the disease after vaccination and that it’s better not to poison yourself with another suspicious medication. In contrast, doctors explain that flu is very often mistaken for other acute respiratory viral infections, and there are more than 200 types of them. New generation vaccines are made of the combinations of natural types of flu viruses that are deactivated and then thoroughly decontaminated from harmful and toxic substances. It means that they are absolutely safe. Even if the strain is different from the one that you’ve got in the vaccine, you will still have a milder disease.

Another common belief is that flu vaccine protects against a single strain of flu. It’s not true either, as every flu season a new vaccine is developed. Annually the World Health Organization gives recommendations on the composition of influenza virus vaccines taking the flu strain expected in the next flu season into account. Modern vaccines are often called trivalent vaccines as they protect from three types of flu viruses: H1N1, H3N2, and B-virus.

No Need to Get Pricked

You don’t always have to get pricked. Today you can receive vaccine in different ways. There is a nasal spray flu vaccine that is as effective as an injection. Healthy people between 2 and 49 can be vaccinated in this way. Flu vaccination can also be combined with other scheduled vaccinations such as DTaP. Flu vaccines are considered to be safe for pregnant women. A great amount of studies confirms it.

Many people have heard a lot about side effects of flu shots. Side effects from flu vaccination are usually mild. They are similar to disease symptoms that clear up in a day or two. The most common side effects that you can expect after flu vaccination are: soreness or redness in the place of injection, headache and joint ache, dizziness, and fever. Fever is quite common but it goes away within a couple of days.

Vaccines are necessary for stopping infectious diseases. They provide immunity to a certain disease. When germs enter the body, the immune system reacts by making antibodies that kill these germs. Vaccines contain weakened or killed germs of a specific disease, and the immune system reacts to them in the same way as it does when it faces the real disease. The antibodies stay in the organism for a certain period of time, depending on the disease, ready to protect you when you are exposed to the real disease.

Like any other vaccine flu vaccine has its contraindications. The contraindications to commonly used flu vaccines are: severe allergic reaction after previous dose to vaccine or allergy to a vaccine component, known severe immunodeficiency, and encephalopathy (pertussis-containing vaccines).