Most post-menopausal women experience the so-called “hot flashes”, or periods of feeling intense heat with no external sources causing it. Such warmth attacks can irritate and make you feel worse, especially if night sweats are also experienced. Now researchers have revealed that hot flashes can indicate that the person experiencing them is likely to develop diabetes. 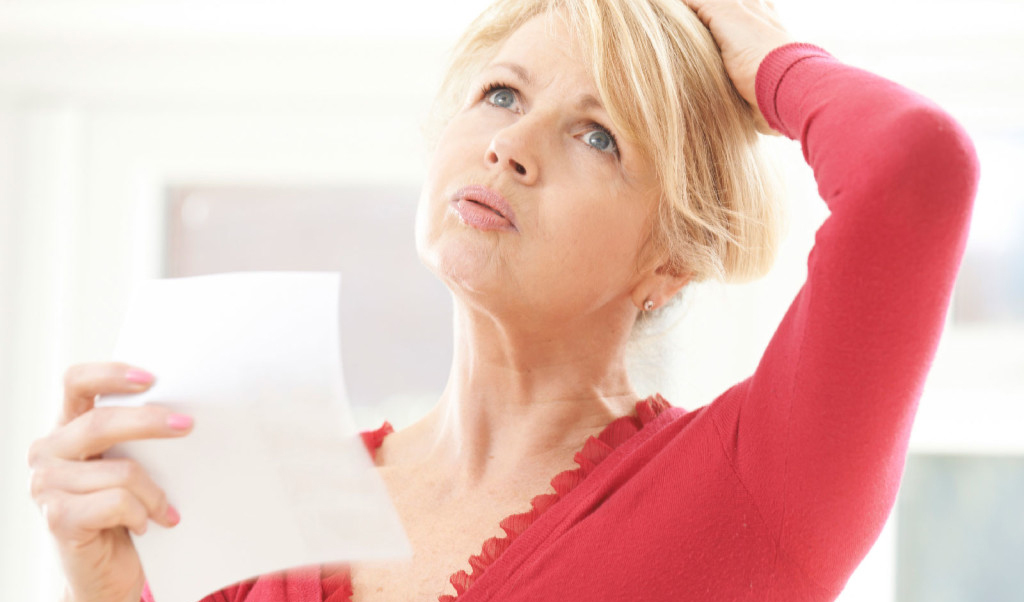 What Are Hot Flashes?

Hot flashes are a symptom which is associated with menopause. They can come all of a sudden, but some women report being able to feel that a hot flash is about to come on. The symptom is combined with sweating, face redness, change in heartbeat, and headache (though the latter is not an integral part of the complex). We call hot flashes a symptom because such feelings of heat are common in woman who are about to experience menopause or are already considered to be menopausal.

Hot flashes which occur at night at called night sweats and can aggravate the situation by disrupting your sleep and resulting in insomnia.
Although there is usually no particular thing triggering the symptom, some women experience hot flashes when drinking coffee, smoking, eating spicy food, being anxious or experiencing stress. High blood pressure and certain medicines can also trigger hot flashes, but every woman has her own set of situations in which heat is likely to attack her.

Hot Flashes: A Precursor To Diabetes?

US researchers have recently revealed that there is an association between occurrence of hot flashes and an increased risk of type 2 diabetes. More than 150.000 postmenopausal women took part in the study. The findings suggest that being susceptible to hot flashes means having your chance of developing diabetes increased by 18%, with even stronger association found in those who reported severe heat attacks. It is also worthy of note that when the researchers adjusted the results of the study for the participants’ ethnicity and obesity, they learned that night sweats seem to affect the risk of diabetes more than hot flashes experienced during the day: those postmenopausal females who faced nights sweats of increased severity had their risk of developing the disease increased even more.

One of the explanations for the phenomenon is that it is sleep disturbances that increase the risk, because night sweats deprive women of normal sleep, which affects their health.

How To Handle Hot Flashes

You cannot eliminate hot flashes, but you can try to experience them less often by means of the following:

Study Suggests Hot Flashes Could Be Precursor to Diabetes –  Menopause.org