Scientists from Florida University decided to find out how attractiveness of women depends on attractiveness of men and whether the gender affects it. The study has discovered that wives who had handsome husbands tend to spend much time in gyms and keep diet while questioning their attractiveness constantly. 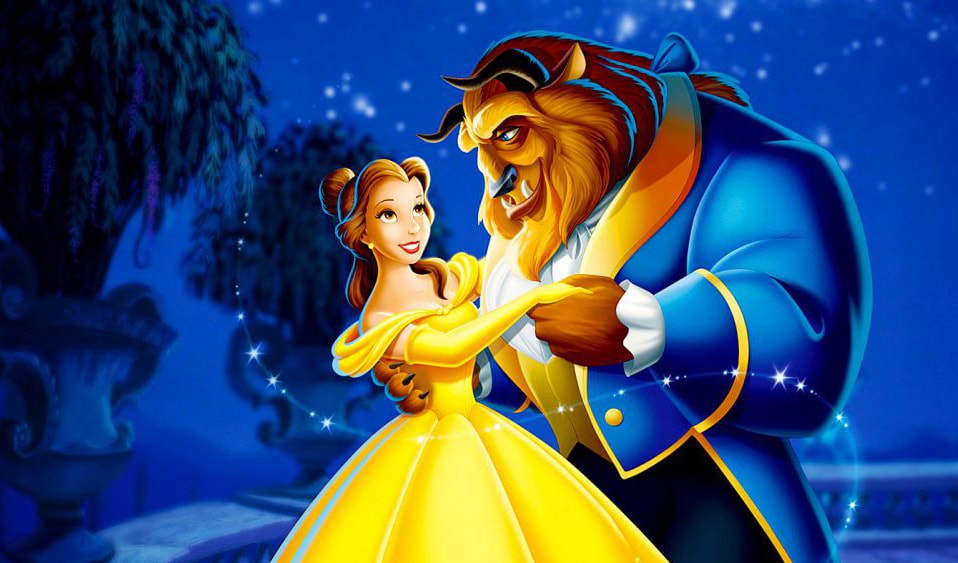 Those women who are less attractive than men seem to develop depression, anxiety, and other types of self-destructive behavior more easily.

In contrast, men who have beautiful wives don’t try to lose weight or look more attractive no matter how good-looking they are.

113 newly married couples from Dallas took part in the research. The questionnaire included such questions as “I feel guilty after I have eaten”, “I like it when my stomach is empty”, and “I feel horrible about gaining weight”.

In order to measure attractiveness the pictures of all the participants were made. The young scientists evaluated facial and body attractiveness.

The diet motivation was measured according to 6-point scale. The study revealed the following results:

As we can see, so called unattractive wives with attractive husbands have got the biggest score. Obviously they try to do everything to make their husbands believe that they are not worse at least, even if their husbands don’t expect it at all. Women feel vulnerable, under pressure, and try do look more attractive.

Celebrity world is full of examples of pairs with beautiful women and not very handsome men. Beyoncé and Jay Z, Salma Hayek and Francois-Henri Pinault, Adriana Lima and Marko Jaric, Tori Spelling and Dean McDermott, Paulina Porizkova and Ric Ocasek, Julia Roberts and Danny Moder.  Elisabetta Gregoraci, an Italian model, is married to Flavio Briatore who is 65. Gregoraci is stunningly beautiful and Briatore’s unsightly demeanor and unflattering figure can’t make us but wonder what can be so attractive about him. Ladies are mad about him. He has a child with Briatore and a daughter from supermodel Heidi Klum.

However unattractive wives shouldn’t surrender themselves to despair. Another study revealed that very often the choice of partner is not based on the appearance. The partner choice decisions are often made on the basis of MHC (major histocompatibility complex). The studies have shown that this genotype is connected with the generation of specific odors used in individual discrimination by many animal species and humans as well. MHC genotype signals relatedness, and people with diverse MHCs are more likely to choose each other as partners than people with similar MHCs. Women prefer males with dissimilar MHC recognizing it through the odors. So, perhaps, the choice was made based on a completely different reason, and unattractive women should stop blaming the appearance if their partner is a little bit more attractive than they are.