Consuming a couple of cups of coffee per day is very common, but the concerns about the safety of such a practice have been there for quite a long time. Last month was fruitful in terms of new researches which proved that drinking coffee is not just safe: it’s beneficial for health, as it may help reduce the risk of heart failure and strokes, lower the risk of suffering from liver disease, and even halve the risk of death for those suffering from HIV/hepatitis C. 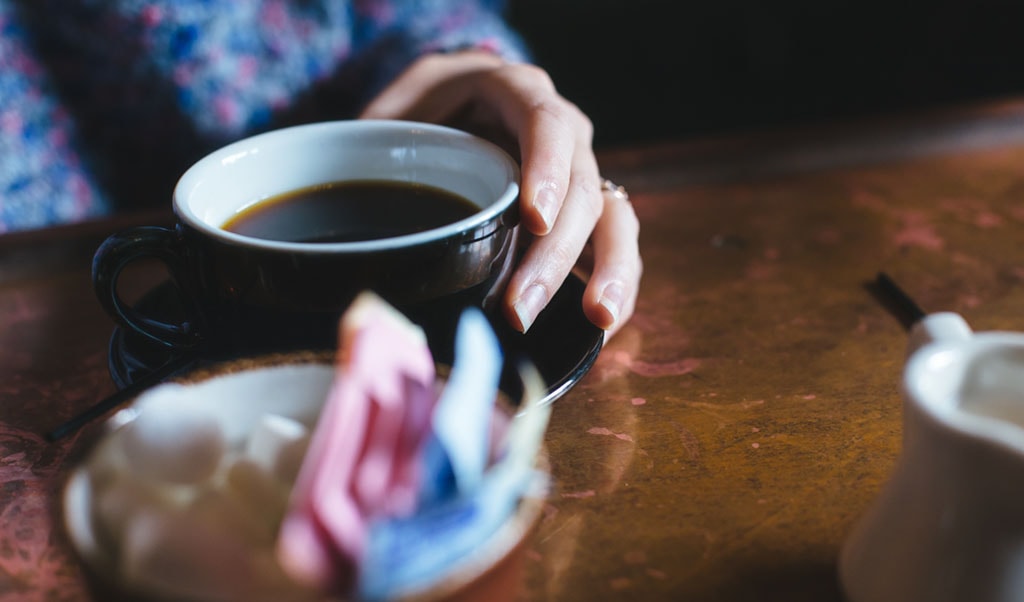 Liver disease risk can be affected by coffee

According to the report published in the BMJ, those who consume 3 cups of coffee per day seem to have lower risk of being diagnosed with liver disease, as well as dying from heart failure and stroke. That being said, coffee-drinkers have fewer chances to have heart issues than those who do not drink coffee at all.

Yet it must be noted that the researchers warn against uncontrollable coffee drinking and say that the results of this study are limited: there may be other factors which contributed to the effect.

Drinking coffee while pregnant is also a bad idea, as it may be dangerous for the baby: consuming more than two cups of instant (not brewed!) coffee a day increases the risk of miscarriage.

As to common coffee-drinkers, 3-4 cups a day is said to be the perfect intake which should not be exceeded (it’s about 400 mg of caffeine a day). When choosing coffee to benefit your health, opt for the drinks which do not contain much milk, sugar or cream. Eating unhealthy snacks while drinking coffee (and at other times!) is to be avoided.

Several coffee cups can lower the risk of heart issues

Caffeine does not appear to be the only thing in coffee found in abundance: there are antioxidants which can also benefit your health. A new study carried out by the team from the University of Colorado shows that each cup of coffee per day reduces the chance of stroke by 8%, whereas the heart failure risk is reduced by 7%. Note the word “each”! The American Heart Association even reported that they found no limits as to what amount of coffee can be consumed a day, but it is recommended that everyone drinks no more than the standard amount of 4 cups (max). The association between the effect and drinking coffee was found in all three studies which were taken into account within the framework of the research.

Despite the benefits revealed in the study, one must remember that moderation is a must, even when you have a cup of hot coffee waiting for you!

A study published at the end of September demonstrated that those people who suffer from hepatitis C and HIV simultaneously can help reduce their mortality by as much as 50 percent by drinking coffee. Since coffee appears to have a protective effect on the liver and benefit the body in other ways, it can be a good idea to drink coffee without forgetting about limiting the amount of coffee to be consumed: those who took part in the study drank 3 or more cups of coffee a day (again 3 cups!). The anti-inflammatory compounds found in this drink are supposed to be the ones which contribute to the body’s efforts aimed at fighting the disease.

It appears that coffee can benefit our health in a number of ways, as previous researches showed it can contribute to losing weight, relieving headaches and even fighting certain kinds of cancer. Yet researchers warn that drinking coffee as medicine is not a good approach: instead, you can drink a couple of cups a day to help you get more energy for working.

Remember: excessive caffeine can be dangerous, so moderation matters!

Coffee drastically lowers your risk of heart failure and stroke: Every extra cup boosts your longevity by 8%, study finds. – Dailymail

Three cups of coffee a day ‘may have health benefits’. – BBC