Many of those who live in the suburbs have to use public transport to get to work. It appears that the noise characteristic of such places is detrimental to our hearing: researchers say that regardless of what means of transportation you use, be it a car, a bicycle or a train, the level of noise is far from being safe. Most surprisingly, the vehicle with the most significant noise exposure is not a train – it’s a bicycle! 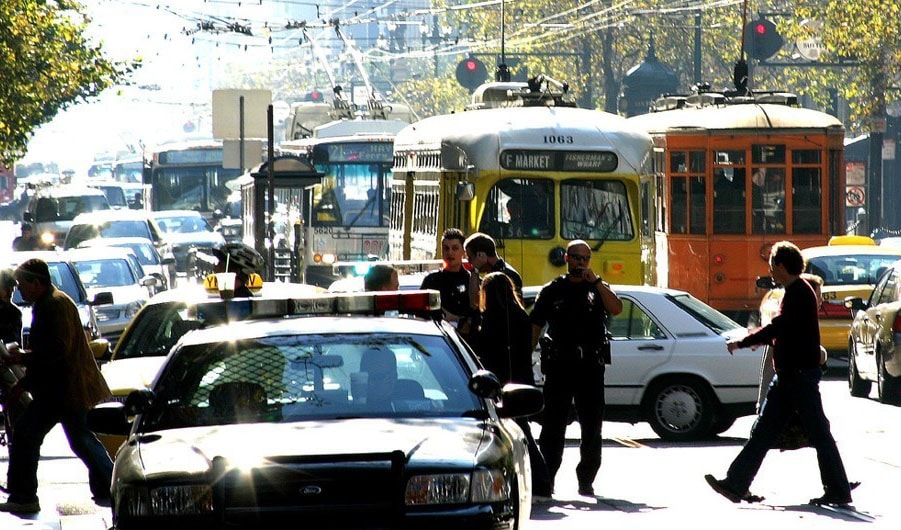 What did the New Research Reveal?

A new study carried out by Canadian researchers from the University of Toronto warns that commuters who are exposed to transport noise on a regular basis are more likely to develop hearing loss due to the damage which high levels of noise deal to our ears.

However, hearing loss is not the only thing which comes as a consequence of being exposed to noise in public transport: chronic exposure to excessive noise can cause anxiety and depression, as well as increase the chance of accidents and developing diseases.

How Was the Study Conducted?

The investigators analyzed noise exposure on buses, subway, trams, cars and bicycles, and even measured noise exposure while walking. Tiny noise dosimeters were used: the researchers wore them on the collars close to their ears to make the measurements as accurate as possible. It seems that while the average noise level remained within the normal range, they experienced bursts of noise – regardless of whether the transport they used was public or private (say, a bus or a car).

The current recommendations state that the limits of safe noise exposure make up 4 seconds of 114 dBA, 2 seconds of 117 dBA, and 20 seconds of 120 dBA, and if these are exceeded, the risk of hearing loss is increased.

Having compared 210 measurements, the researchers came to the conclusion that riding a bike implies the most significant noise bursts: 85% of peak noise levels were higher than normal in the case of riding a bike, whereas for buses, streetcars and subways there figures proved to be lower: 54%, 20% and 19.9% respectively.

What Can Be Done?

Actually, there’s not much a commuter can do about it. Researchers recommend using protection devices when on transport, but it seems to be the only effective measure, as it is the authorities who must change the way noise levels are handled. For example, vehicle manufacturers can use advanced materials to reduce the level of noise.

As low-emission vehicles are appearing, the EU mandates that such vehicles should be equipped with alerting systems to warn those who are hearing-impaired that they are approaching. Although such a practice may seem to be safe, as it helps pedestrians avoid accidents happening due to hearing conditions, it may come as a factor that will aggravate the situation on European roads. If even more noisy vehicles appear, the share of noise bursts will rise.

Hybrid and electronic vehicles are definitely a very good thing to invent and use, but alert systems must be designed in such a way so as not to increase noise pollution, which is already a significant factor inducing stress and different diseases. It is reported that noise-triggered heart attacks kill about four thousand people in Germany, and bringing even more noisy systems would increase the number.

Acoustical Society of America. “Hearing hybrid and electric vehicles while quieting noise pollution: The European Union is requiring future hybrid and pure electric vehicles to be equipped with ‘acoustic vehicle alerting systems’ to alert pedestrians of their approach – but what about the downsides this noise poses?.” ScienceDaily, 5 December 2017