Using stem cells is one of the most promising technologies, say scientists, as they are capable of turning into any part of a human body. Hearing loss is also a condition which, according to recent researches, can be reversed with the help of stem cells. Yet such an approach, despite offering hope to those who believe in the method, can also be very dangerous. Investigators from Rutgers University explain what benefits and perils may await those who will inject stem cells into their inner ear in an attempt to restore hearing. 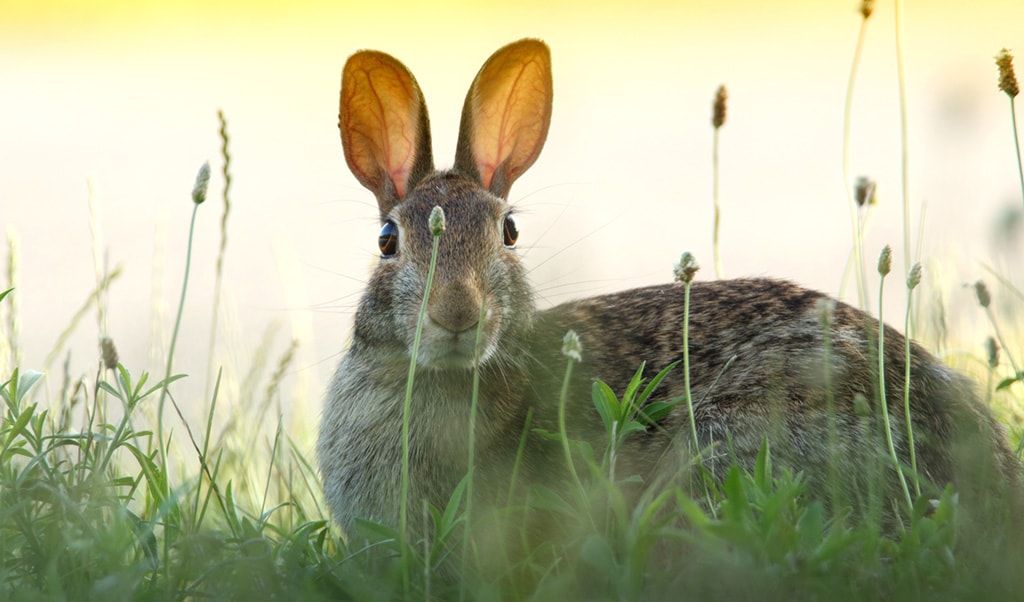 What does Inner Ear Do, and How Is Hearing Lost?

The human inner ear has a bony spiraled structure that looks like a shell of a snail. This “shell” is a home for about 15,000 cells that are called “hair cells” – these are used to receive the sound signals coming from the outside world, process them, translate into the language of neurons, and then send this code to the brain. That is how our body can hear sounds. Yet these hair cells are prone to damage: there are a lot of risk factors and damage sources that affect our hearing, including excessive noise (remember loud music in headphones and noisy concerts?), drugs of certain kinds (including antibiotics), chronic infections, and wearing off in the course of cell using.

When there cells get damaged, a person’s ability to hear gets worse. Degeneration of auditory neurons is a process which is, in most cases, rather slow, but the lost neurons are not regenerated, so the hair cell pool is constantly being depleted. In America, about fifteen percent of the population are affected by hearing loss – many of these people do not even realize their hearing ability is hindered until they get tested.

Researchers from Harvard (HSCI, to be exact) reported earlier this year that hearing loss can be treated by means of injecting a special molecule cocktail which is capable of generating normal hair cells. That study was supposed to offer a solution which would help develop a new kind of hearing loss treatment and become a platform for further studies, because the approach can be applicable to a variety of tissues and cells, not just hair cells. The very principle of using molecules to stimulate the transformation processes of stem cells can definitely drive advanced technologies, but, as a research team from Rutgers University has found, it can be a double-edged sword.

Why Stimulating Stem Cells Is Both Promising and Dangerous?

In a new study, researchers made an attempt to reverse deafness by turning inner ear stem cells into special cells designed to ensure hearing, auditory neurons. To make the cells transform, they overexpressed a gene found in stem cells that promotes their turning into neurons; it is called NEUROG1. The attempt was a success, as new auditory neurons appeared in the Petri dish, but this technology, say the researchers, can be very dangerous: the process of conversion can trigger another process which will make cells divide uncontrollably, thus promoting cancer development. Yet the investigators have already made a suggestion as to how this issue can be handled: the way NEUROG1 functions is regulated (at least to some extent) by chromatin, and making changes in chromatin can help reduce the level of cell proliferation, which means the chance of unnecessary division will be lower.

There is still a lot of work to do, but if the study results prove to work in further trials and studies, it can help develop an approach to treat those whose hearing ability was lost.

Remember that you can help your hair cells right now – avoid too loud music and don’t neglect infections!