The next time your child asks you to adopt a dog, take your time to consider the suggestion: researchers say that having a dog seems to reduce the frequency of heart attacks, cardiovascular diseases and overall mortality in all families having a pooch, but the most remarkable association is found in single adults. So if you cannot get a dog for your family, why not getting one for your elderly mother? 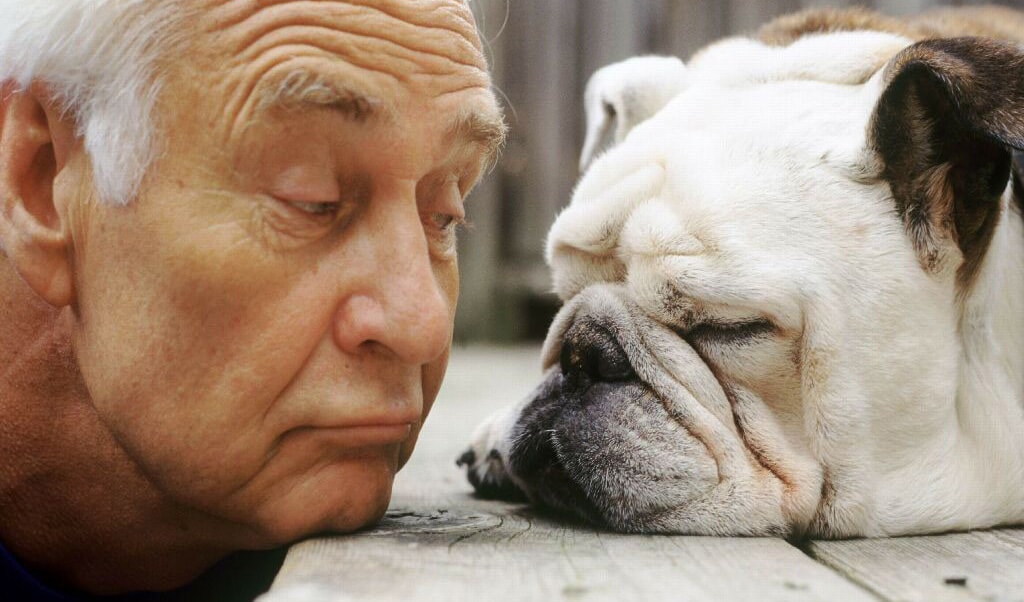 What Does Statistics Say?

It has been known for some time that those people who live alone face a higher risk of developing a cardiovascular disease. They are prone to all consequences that may arise from being alone: single adults may often be depressed, they are generally less active and their social activity is insignificant.

It appears that having a dog can make a difference: investigators from the Uppsala University have recently found out that being a dog owner is associated with a variety of health benefits. For their research, they used national registers of all people aged 40-80 living in Sweden, analyzed the frequency of cardiovascular diseases, stroke and overall mortality, and compared the collected data with dog owner registers. Pet ownership registration was made mandatory in Sweden in 2001, so such a great pool of information allowed the investigators to use data about over 3.4 million people and all the dogs they have.

The results proved to be surprising: in single households, those who own a dog have a 33% lower chance of death, and 11% reduction in the risk of a heart attack was also revealed, compared to those single adults who have no dog. Another difference was in the frequency of cardiovascular disease-related deaths: according to the statistics, pet owners have a 36% less chance to die from cardiovascular conditions.

Yet dogs appear to be beneficial not only in single households: multi-person household owners are also said to be affected by dog ownership, but the difference is not that impressive: death risk is reduced by 11%, and the risk of cardiovascular death was found to be 15% lower. The chance of a heart attack was the same.

Why Is That So?

There are several assumptions as to what may lie behind the phenomenon.

Another possible reason is that a dog is truly a family member – having a creature by his or her side makes a person feel less lonely. Besides, it is great responsibility, and having duties and responsibility ‘mobilizes’ adults and makes them more active. If a person has nothing to do, the chances of developing diseases increase. An idle brain is the devil’s workshop!

Still, researchers are not sure if there’s a causal effect: people who buy or adopt dogs may simply be more active before they get a pet (so it may be the reason WHY they get a pet!). Anyway, it seems that having a dog is beneficial in a variety of ways, and if you adopt one, you will do a good deed and ensure you get more exercise!