Calpol and similar medicines are extremely popular among parents, because they can help relieve pain and treat fevers that are so common if you have a child. Yet experts warn that excessive usage of paracetamol-based drugs can do harm and lead to serious conditions later in life. 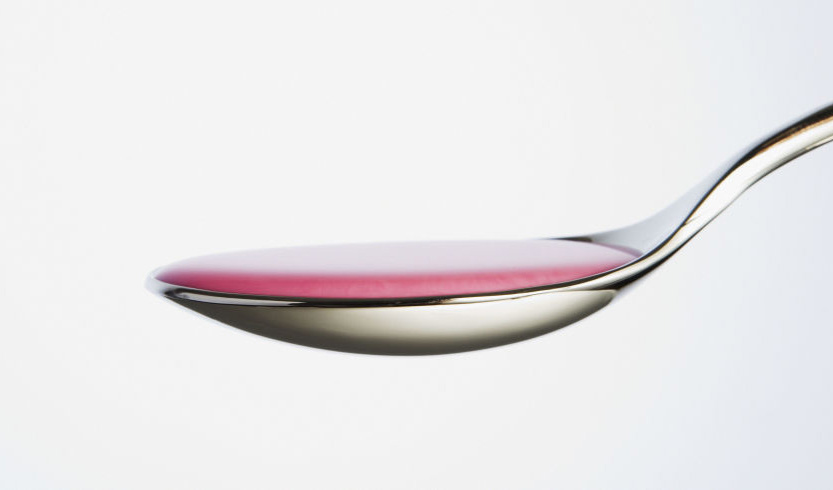 Back in 2015, the University College London professor Alistair Sutcliffe warned parents they put their child’s health at risk when they use Calpol too often. Giving drugs that contain paracetamol too readily if it’s just a mild fever may cause asthma, kidney, heart and liver problems when the child grows up, so this accumulating effect can be very detrimental. According to statistics, about 80% of babies who are 6 months old or younger are given Calpol even if the fever being experienced is mild, so many children may be affected by the Calpol-mania.

Why does it happen?

Most parents are afraid of letting their babies recover on their own and regard mild fever as an illness. From the medical perspective, it is not – a fever is a reaction of a body which helps it overcome the actual illness, so countering mild fever may even do much more harm. It is recommended that parents use such medicines only if the temperature is quite high (say, more than 38oC, though such recommendations may vary), whereas parents and caregivers tend to use it too often and readily.

Another issue to consider is the miscommunication: it is often the case that a child is given Calpol by school doctors, and when he or she gets home, another spoon given by parents follows. It takes just one or two days to give a child an excessive amount of paracetamol to let the medicine start damaging the liver. Overdose is a rare thing when Calpol usage in children is concerned, but reasonable treatment is one of the priorities.

Paracetamol is one of the options chosen by parents most often, but its counterpart ibuprofen is also popular. A recent research showed that comparison of these who medicines used in children reveals that paracetamol should be preferred over ibuprofen when safety is concerned, whereas the latter should be preferred over the former in terms of efficacy. Global studies show that paracetamol is characterized by better renal and respiratory safety, better GI, and better overall tolerability, compared to ibuprofen. While both are reported to be safe and tolerable to use, when efficacy information is concerned along safety, ibuprofen proves to be a preferable option, as it may help relieve pain, fever and discomfort.

How do I help my child in case of fever?

The aim of the article is not to prevent you from using Calpol and other paracetamol-based medicines – it is a good option to pick, but you must always ask yourself whether your child really needs this spoonful of Calpol right now. If the temperature is not that high, you’d better avoid using such drugs in order to prevent the damage paracetamol may cause if used inappropriately. Always mind the dose!

If you are at a loss and don’t know what to do, ask a pediatrician. Besides, don’t forget to let your child stay in bed and give him or her a lot of water and other liquids, such as hot tea. Monitor temperature and don’t disrupt the body’s healing processes: mild fevers are designed to help your child recover, so it is necessary to let the body overcome the issue and get back to its normal state.