Neurobiology and brain chemistry may well be the most complicated fields in modern human anatomy studies. Depression is one of the most common mental disorders in the US and around the world and is one of the leading causes of disability. 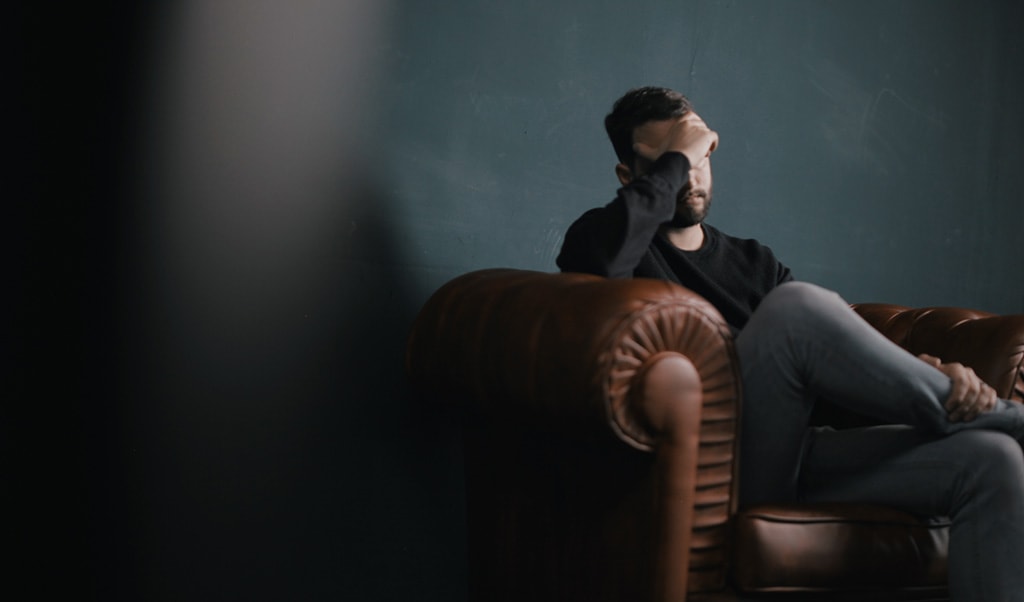 It costs the economy of the US 23 billion dollars in lost productivity every year. Fortunately, this condition is treatable, with antidepressants being prescribed in significant amounts in the recent years. But so they really work as we think they do?

According to Centers for Disease Control and Prevention, ‘during 2011–2014, 12.7% of persons aged 12 and over, 8.6% of males, and 16.5% of females took antidepressant medication in the past month’. Now these numbers are likely to be even higher. However, it takes a few weeks for a body to adapt to antidepressants, with a person almost always feeling worse than before, and after some time medication just stops working. Canadian psychologist and researcher Paul Andrews of McMaster University has offered us a new vision of what exactly underlying biochemical causes of depression may be and why antidepressants we have today may not be the best medicine to treat it.

What does this new vision imply?

What we know now is that depression is closely tied to serotonin, the hormone many know under the common name of ‘happiness hormone’. Released into our system when we experience something good and exciting, in healthy people it boosts the mood and gives feeling of joy. The primary theory that has been considered valid and is widely used up until now states that depression is believed to be caused by low levels of serotonin.

Andrews, however, has argued quite the opposite. Depression, according to the scientist, is very much likely to be caused by high levels of serotonin, and this fundamental difference would explain why treating depression with medication we now have is not that efficient as it probably could be.

While scientists have not yet been able to find out how exactly serotonin is released and transmitted, Paul Andrews’s theory appeals to the results of research in animals and claims that it is elevated serotonin levels that trigger persistent negative thoughts, bad mood and other processes that signify depressive state. If this is the thing behind depression indeed, antidepressants do less good than they could have, as the most commonly prescribed ones are SSRIs (selective serotonin re-uptake inhibitors) which intensify production of serotonin. For that matter, we might need a whole new approach towards medication for mental health conditions, specifically a vast range of depressive states, as antidepressants we now have and use for treatment may work ‘in reverse’ from what we really need.

Still, one couldn’t but mention that antidepressants we have actually do help in alleviating symptoms of depression. What we could do if Andrews’s theory would have been proven valid is to modify the existing kinds of medicines to make them less hard to take and bear.

It is also extremely important to keep in mind that, no matter what exactly the way depression develops, antidepressants is not the only treatment, it is rather a temporary symptoms reliever. Psychotherapy is absolutely necessary to successfully deal with traumas and life circumstances that have triggered the illness.