For many years scientists are trying to indicate what the cause of autism is. A lot of research has been done and those researches gave us many theories about the roots of autism. 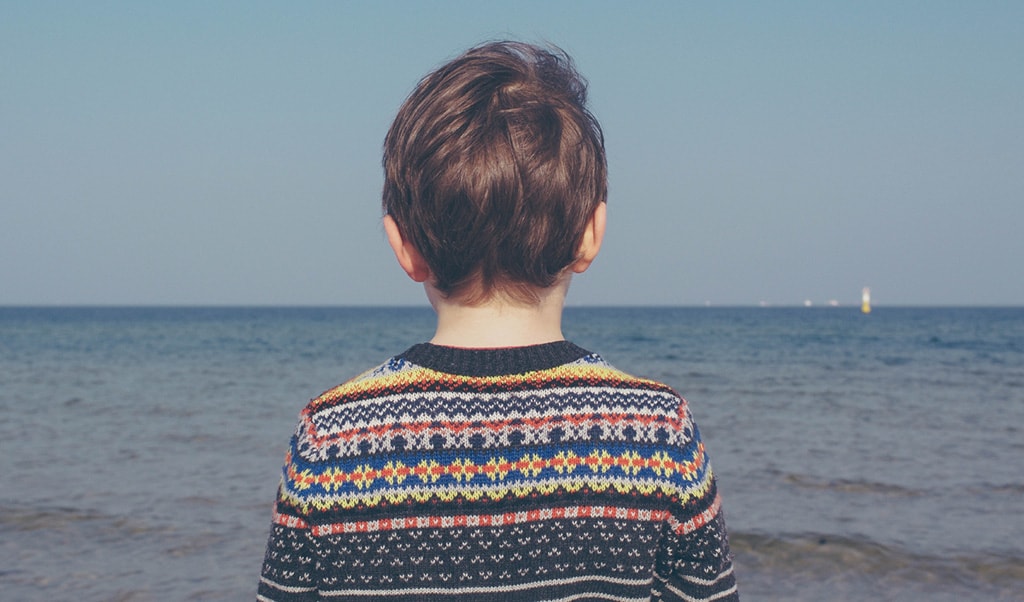 The term “autism” was introduced in the 1940-s by the American pediatrician and psychiatrist Leo Kanner. He borrowed the term from Eugene Bleuler who described self-absorbed aspects of schizophrenia with its help. Leo Kanner in his turn used the term “autism” to define a developmental disorder neurological in its nature, which affects thinking, perception, attention, social skills, and human behavior.

The description of autism is a rather difficult task. Partly because medical researchers do not yet know what exactly causes autism and what processes in the body and brain lead to the disorder. Another reason lies in a huge variety of symptoms and manifestations of autism. For example, one autistic person may have many sensory problems including increased sensitivity to loudness and high tone of sounds, while another person may not have any sensory sensitivity at all.

The answer is in our genetics

In 2015 a group of researchers reported that in most of the cases autism is caused by the mutations that completely “cut off” certain genes. They distinguished about 200 mutations that can influence gens and lead to autism. They found out that all these mutations are of the “first generation”, it means that a mutation appears only in the child’s gens and neither their father nor their mother has it. A group of scientists made an analysis of DNA in 1,866 families where there was a child with autism. There were identified 239 genes that can lead to autism, if the mutation influences them. The study contradicts the popular assumption that autism is caused by a combination of genetic factors and environmental conditions that separately cannot cause autism. Further research of the role of these “high risk” genes is necessary to develop better understanding of the processes of the mutations and the way they can be treated and diagnosed.

The problem may be hidden in our brain

Another theory says that the cause is the redundancy of neural connections between parts of the brain of a person who has autism. As a consequence, their brains are overloaded and do not cope with the flow of the information. A group of researchers analyzed electrical impulses between different parts of the autistic people’s brains; as a result scientists were able to identify the peculiarities of those connections in the brains of the children with autism spectrum disorder. The study used an electroencephalography to analyze brain activity. Children who had autism, in comparison with those who did not, had more brain activity in certain areas of the brain, while the other parts of the brain were almost not involved.

Epigenetic changes in the father’s sperm may cause autism

In April 2015, a group of researchers reported an unexpectedly high level of epigenetic changes in the DNA sperm of men whose children had autism. Scientists suppose that some epigenetic changes of the sperm may be transmitted to a child and affect the early development of the brain. The epigenetic changes may be caused by the contact with toxic substances, infections and environmental factors. Such changes have an ability to accumulate during all life. That’s why the risk of having a child with autism is higher if the father’s age is above fifty.

Also for a long time, specialists assumed that autism could be the result of a psychological trauma of early childhood. According to another version, autism can be caused by vaccination. However, neither hypothesis has been confirmed.

Autism is a really wide spread disease now. An expert says that every 130th boy and every 150th girl has autism today. As no cure for autism is found now, our duty is to provide appropriate conditions for their life and believe that tomorrow scientists will be able to change the situation for the better.