If you see someone whose hair smells strangely, it does not necessarily mean the water pipe in his or her home has broken: the no ‘poo trend is becoming more and more popular, bringing lots of people who want to make their tresses remember what it is like to live without shampoo. You have probably heard the words of the approach advocates: avoiding shampoo and using natural compounds instead is as healthy as anything. Is that true? Let’s try to find out. 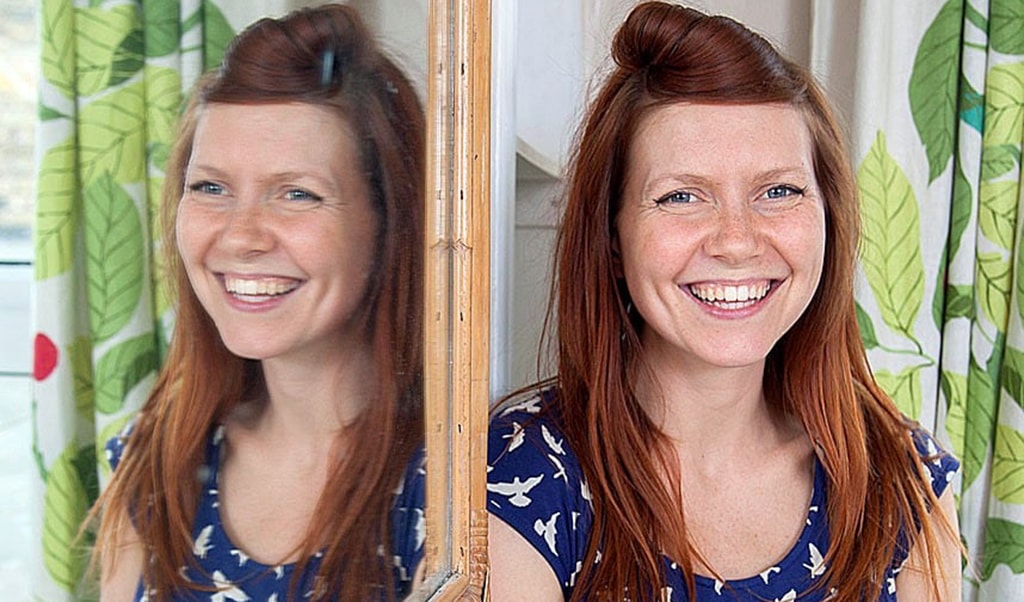 The assumption that hair can remove grease itself is based on the fact that oil glands in the skin are capable of producing oil, or sebum, which is designed to protect strands. Everyday washing deprives hair of this natural protection, thus making skin produce excessive amounts of sebum, which leads to greasy hair. As the no ‘poo proponents say, refusing to use common shampoos helps skin realize it does not need that much oil to keep hair protected, so it stops producing it after several days (or weeks) of no-washing.

The Internet is full of success stories in which a person who used to have greasy hair stopped using common cosmetics and switched to natural chemicals, such as baking soda and vinegar, only to find that her hair turned into a masterpiece.

It all seems so easy and wonderful (just stop washing and you’ll be fine – such a good approach for lazy-bones!) that it raises concerns, and there’s a reason for that.

What do scientist say?

Despite the lack of scientific research, which is stipulated by the rather recent appearance of the trend, there is evidence which shows that avoiding thorough washing may lead to health problems. Experts note that scalp and hair need detergent-based shampoos because they help clean them in order to prevent bacterial and fungal infections: the environment in which we live makes our hair and scalp full of impurities, such as dirt. Besides, the body itself adds things that should be taken off, including dead skin cells, dried sweat, and oil build-ups (yes, oil!). If you fail to remove them, it may cause infections or irritation, as well as dandruff, eczema and psoriasis.

Contrary to the wide-spread belief, there is no scientific basis for the claims that skin stops producing excess oil if commercial shampoos are not used. The fact that some people benefit from such practices can be explained by hair being very different: oil production is regulated by hormones and other factors, so there are people who need frequent washing, and there are others who can go without shampooing for a week without turning his or her head into a dish of pasta.

Many no shampoo method advocates say that commercial shampoos contain harsh detergents which are to blame, but you do not necessarily need to use the most aggressive cosmetics. The market is full of products that are eco-friendly and capable of cleaning your scalp and hair without damaging it (and yes, such products CAN contain detergents which are safe to use). While no-shampooers have to endure the period of smelly hair until it gets decent, there is no need for such a challenge: all you have to do is no find a product that fits your (!) hair.

It’s not that you are going to do harm to your hair if you try going shampoo-free, but it appears the approach is not as wonderful as it is said to be. Actually, there is co-washing for those who are not satisfied with regular shampooing, which is a healthier option.