A flu vaccine exists to protect against a serious illness and should be available to the entire population. However, each person makes a decision about vaccination. What information about the flu vaccine is most important? Let’s find out. 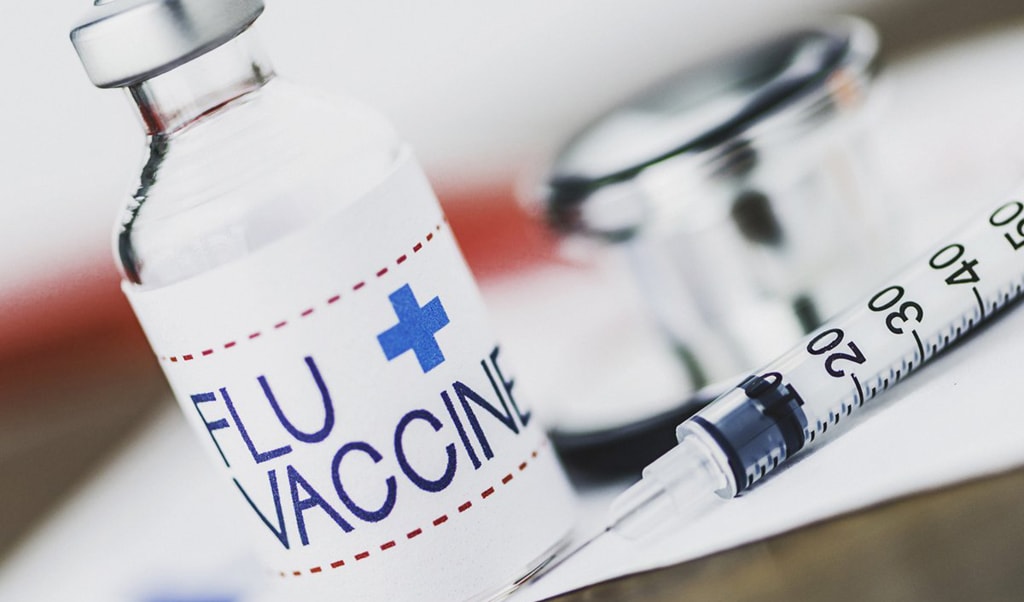 Influenza is not a simple virus that can easily be coped with, so doctors insist on using flu vaccination. Flu is a severe disease with serious consequences. Every year in the flu season from October to May thousands of patients get into the statistics of deaths, tens of thousands go to hospitals. Almost every case of influenza could worsen the health and led to complications including heart, lungs or liver diseases.

The flu can be defeated when antibodies are produced in the body. If a person waits until the body develops antibodies on its own, he risks suffering from a fever, even dying. But if the antibodies are already present in the body, then the disease either does not develop, or it passes faster and easier.

Vaccination against influenza should be done every year to prevent the risk of the influenza virus.

Getting vaccination is good especially in case of individuals who are at risk of developing serious health complications. These are pregnant women, children, old people, people with organ defects and chronic diseases.

The following groups should be vaccinated:

The best time for vaccination against influenza is October, when there is time to form a new immunity for your body before the season begins. Remember that vaccination won’t exactly produce effect on the same day. It takes at least two weeks to begin to protect you.

Children should be given two doses, so it’s best to start four weeks before the seasonal epidemic.

Side effects of vaccination

After vaccination, there are mild signs of illness that are not the flu, but are similar to its symptoms.

In any case, these conditions are explained by the immune response to getting the reduced flu viruses into the body. But the disease doesn’t develop, because the viruses in the vaccine are in a weakened form. Their activity is only sufficient for antibody formation.

The opposite opinion about the flu vaccine you should know about

The Ohio State University Medical Center conducted its own independent study of several types of influenza vaccines. The subjects of the study were women who had been vaccinated against influenza in the past season. The results worried the scientific medical community, because it turned out that women who received flu shots were more likely to get sick in the following years, because their immune system was vulnerable and weakened. Scientists of the laboratory that conducted the tests connect this pattern with the flu vaccine.

In addition to weakening the immune system, another consequence was discovered in women, which cannot be silenced. The vaccine is especially advised to be used by pregnant women before the influenza season occurs. But a recent study, published by the journal Vaccine, showed that scientists see a strong connection between miscarriages and re-vaccination of pregnant women. This information came to the press and became available to the public, but no comments from vaccine manufacturers yet.

If you plan to get yourself vaccinated against the flu, you need to know this information.