Why do we age? Can we slow this process down? Is it programmed in our DNA and what discovered Dongsheng Cai and his team about a connection between aging, stem cells and hypothalamus? Find out in this article. 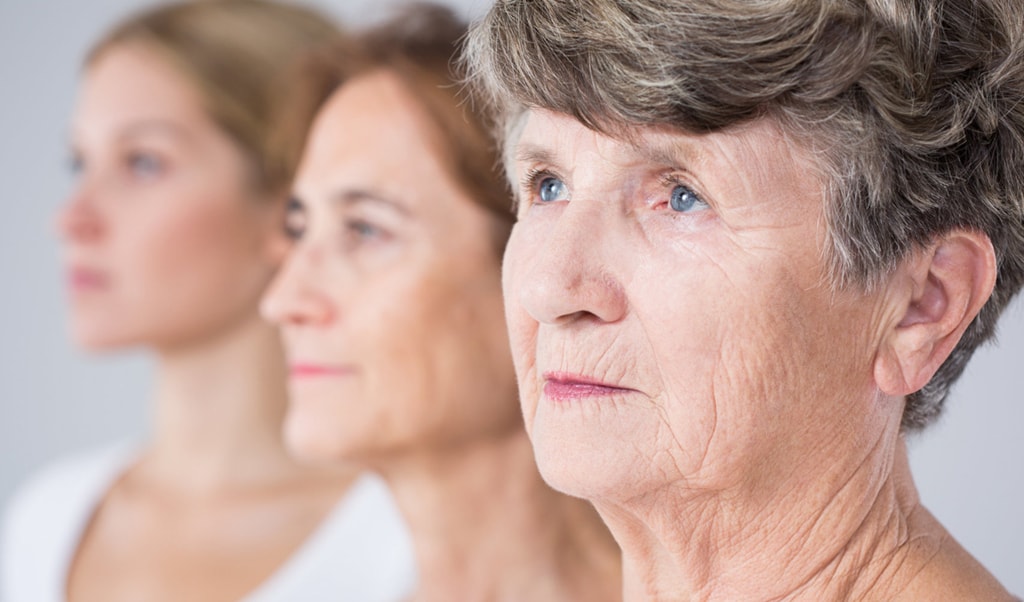 Why do we age?

Nowadays, it`s the second question after “why do we die?”. According to various studies, by the year 2050 there will be children as many, as old people. Thanks to the science, we live longer than ever. With surgery, drugs and vaccines humanity has beaten a lot`s of diseases and one of the last frontier on the way to immortality is aging. So why do we get weaker over the years and lose our ability to regenerate?

There are plenty of theories, for example, that our cells, at some point, lose their ability to divide. Other researchers say that our DNA accumulates errors with aging because of radiation and other damaging factors, but anyway, all theories is about our organs and tissues becoming old. Fortunately, scientists have found a solution how to rejuvenate them. And this solution is stem cells.

Stem cells have been discovered about a century ago, but intensive researches have started only recently. Nowadays, with help of stem cells people can regenerate tissues and in theory cure a lot of diseases, such as: diabetes, Parkinson`s disease, cancer, osteoarthritis and etc. Some cosmetic companies offer stem cell treatment for skin renewal. The reason why stem cells are very useful is because they are the only cells in our body with the ability to differentiate – they can become part of any tissue with no immune rejection.

On July 26 2017 Dongsheng Cai and his team published a study reporting about the connection between hypothalamus`s stem cells and aging in mice.

Scientists suggested that some stem cells might have some influence on aging. They knew that stem cells in hypothalamus make new neurons in the course of life and mice begin to lose them in the middle age. When mice get older they keep losing them until by the end of their life they lose all of them.

Cai and his team killed all hypothalamic neural stem cells with a virus and it led to accelerating of the aging process. This let scientists to think about the possible connection between stem cells and aging. It is widely known that the hypothalamus controls many of our needs, and there was even a theory that the hypothalamus is somehow related to aging, but no one has previously found a direct link.

Next time, scientists injected stem cells extracted from mice embryos into hypothalamus. However, this led the cells to perish very quickly with no effect on life expectancy of mice. Scientists suggested that cells died because of inflammation. So, the mice were injected with modified stem cells resistant to inflammation. As expected, this led to an increase in mice life expectancy of almost 100 days! Not too little for a mouse.

Further into their research Cai`s team noticed a relation of hypothalamic stem cells and microRNAs (miRNAs). The latter is a small nucleic acid that drives through bloodstream inside exosomes “telling” other cells what kind of protein they should produce. It turned out that hypothalamic stem sells secrete great amount of this miRNAs. Furthermore, an injection of miRNAs has the same result as an injection of the original stem cells!

We still don`t know what kind of cells miRNA triggers because exosomes pass through the whole body. Moreover, scientists are not sure which biological mechanism is influenced. But they claimed that the incredibility of this process that the injection into the brain suspended the aging process throughout the body. This study can be taken as evidence that our brain controls the aging process and by changing something inside our brain we can slow down or even reverse the process of aging.

Science develops constantly and it is quite possible that in the future the aging process will be slowed down or even stopped. Who knows, maybe we live in the last century of mortality.