Both honey and cinnamon are amazing products, whose benefit to human health has been known for thousands of years. Consumed together, they create a synergetic positive effect that makes this combination one of the “must-haves” for the health-conscious public. 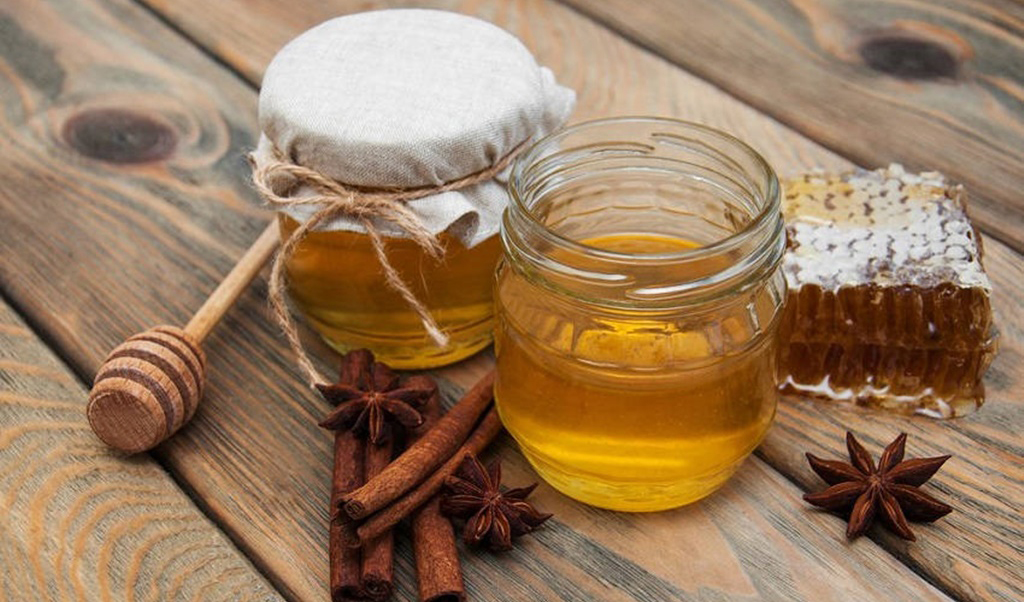 The fact that honey and cinnamon are good for the health is hardly debatable, yet the extent of their beneficial effects are still to be determined. Let us examine the proven advantages that each of these products bring.

Cinnamon, an aromatic spice used not only in preparing dishes, but also in Ayurveda and traditional Chinese medicine, is also said to have many health benefits on its own, i.e.:

What about the combination of honey and cinnamon?

Are the long lists of health benefits obtained from the consumption of their mixture to be trusted? Most certainly, when you combine two products with confirmed health benefits, the effect is likely to be positive. Both substances have antibacterial properties, both are useful in getting rid of a bad cold, and both have a generally positive effect on health. It’s possible to turn to honey and cinnamon for the mere comforting aroma, if not for the synergetic health benefits that may potentially include:

However, some of the claims made in regard to their magical qualities are downright difficult to believe, and are indeed unsupported by science. At least to this day there are no studies that conclusively demonstrate that using a mixture of honey and cinnamon will indeed:

Moreover, both honey and cinnamon are potent allergens, and require care on the part of the consumer. Patients with pre-existing digestive disorders and chronic liver disorders, as well as those on glucose-regulatory medications should be exceptionally careful with cinnamon, and are warned against consuming it in large quantities. Honey is mostly acknowledged as an allergen; other side effects are rare and require consuming unlikely quantities of the product.

In any case, overwhelming evidence leads to believe that for most people a cup of tea with honey and cinnamon may be long overdue.