It’s not a mystery that humans are far from unique in their social reasoning capabilities, but studies suggest that dogs deserve a place on the list of animals that share these talents. We knew that they are smart, but this smart? Are they really manipulating us? 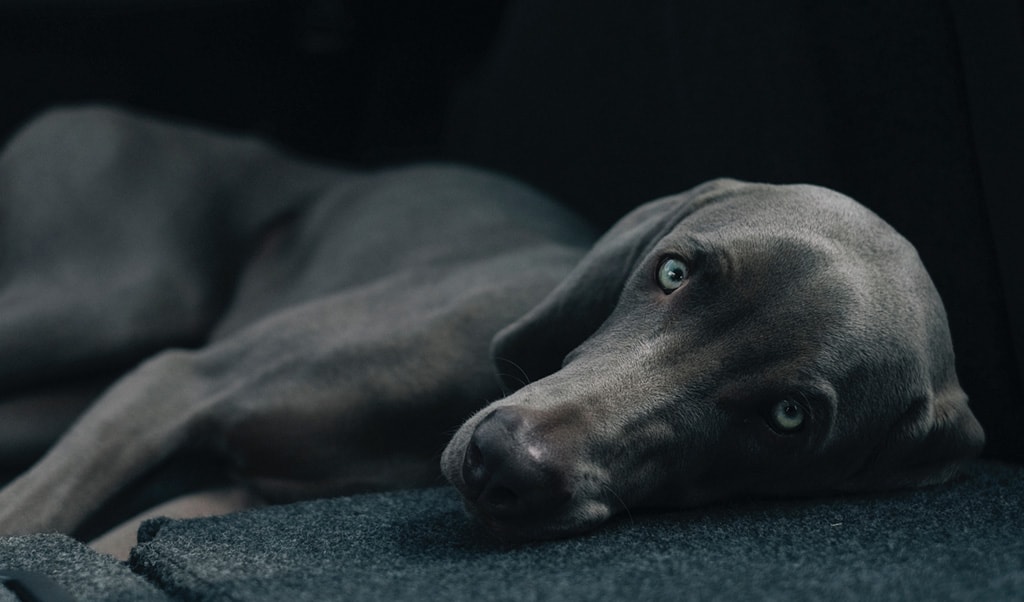 It’s not a mystery that humans are far from unique in their social reasoning capabilities, but studies suggest that dogs deserve a place on the list of animals that share these talents. We knew that they are smart, but this smart? Are they really manipulating us?

The earnestness that dogs demonstrate so emphatically may be a part of their… well, not exactly a plan, but a natural strategy that certainly pays off. Dr. Juliane Kaminski of the University of Portsmouth’s Dog Cognition Center believes that dogs’ facial expressions differ in situations when humans are paying attention and when they are not. Such emotional intellect capabilities were previously noted in apes, which means that intelligence is more important than domestication in determining an animal’s ability to manipulate (not necessarily consciously) their counterparts. The animals’ tactical planning abilities include multiple-step combinations to achieve simple, yet very desirable goals.

How smart is smart?

Under certain conditions dogs are even smarter and more flexible in their decision-making than monkeys. This may be partially due to their emotional ties with humans, which provide additional sources of non-verbal information. Emotional intellect requires no reflection on the part of the animals and transforms the information they subconsciously receive from our facial expressions, etc., straight into the right choice of action to be taken, no extra steps required for this learning. They probably can’t figure out people’s emotional state, but they know what the optimal behavior patterns are to obtain the desired reaction.

Moreover, when dogs know you’re watching they’ll exaggerate their emotional expressions, just so that human response is stronger. They will raise their eyebrows, reminding us of human babies and triggering a no-fail response. These are definitely communication attempts rather than involuntary manifestations of feelings.

The art of manipulation

Not only are dogs showing amazing powers of manipulation in regard to humans, who may be aching for emotional contact with a loyal living creature, and thus more vulnerable to deception, they are also displaying mastery in manipulating their own kin. You might have born witness to this if you ever watched your pets closely. Marianne Heberlain, a Zurich-based dog owner and animal cognition researcher, has noticed a pattern in her dogs’ behavior that could only be explained by one dog’s desire to trick the other one into giving up the best sleeping spot or the most coveted toy. Another observation suggested that one of her pets would repeatedly distract the other to get the coveted ball.

Is there necessarily a negative connotation to manipulation? There often is, but, actually, whether in dogs or human, it simply means an additional degree of control over life. There are immoral manipulation techniques, but dogs haven’t ever been spotted applying any of those. Just don’t let them take over as they use their cuteness and our compliance against us, demanding the tenth treat in a row.

The studies of dogs’ social reasoning are far from conclusive, and require a great deal more effort. Daphna Buchsbaum, University of Toronto’s assistant professor of psychology, also acknowledges that this aspect of the dogs’ emotional intellect requires further research.

Will dogs display similar flexibility and learn as fast in other situations requiring cooperation or competition? This is yet to be determined, and the results may strip us of some of the warm fuzzy feeling we get from looking at those heart-melting puppy dog eyes, and open our own eyes to what the dogs are really doing. Or maybe not, and regardless of the study results, for many of us dogs will remain our favorite people.