Breast cancer is a typical pathological process that accompanies us throughout history. It might look like the problem of the recent century, however, medical texts of different ages prove it otherwise. So, let's have a look how this illness has been approached so far. 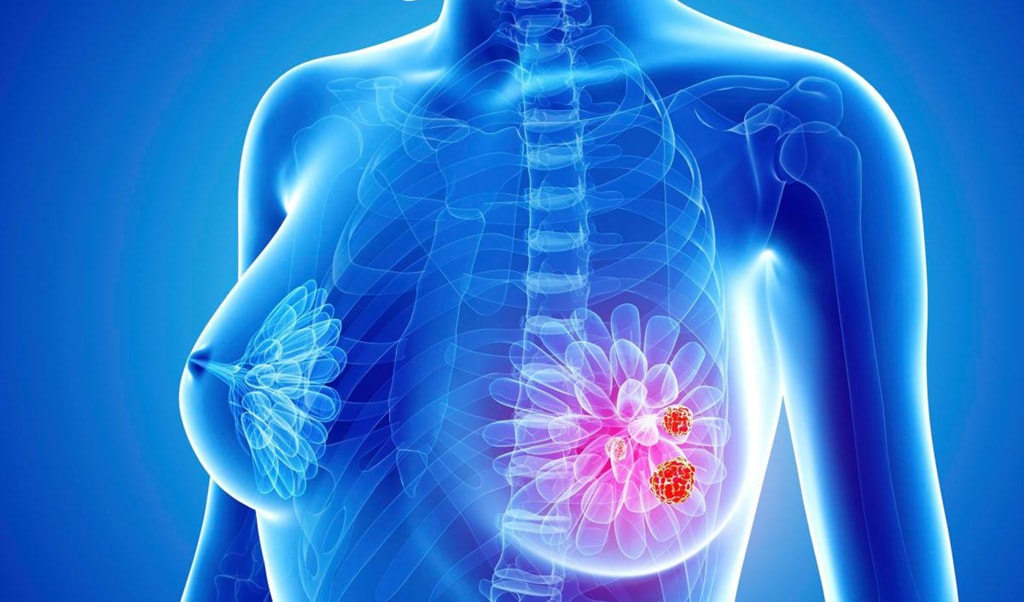 Cancer has long been known to healers, and even in one of the Egyptian medical texts, “Edwin Smith Papyrus”, eight cases of breast cancer treated by burning were described.

Breast cancer is the disease that used to be treated via all the innovations of the time. Hippocrates, Celsius and Galen saw only a surgical solution to the issue of treating breast cancer. Here is what they did: they advised to drink a lot of tea and not to worry after surgery. At that time there were no algorithms or the protocols of

operations, surgeons simply removed the tissue that seemed to have cancer.

Also, in the 18th century doctors began to think about the possible prevention of breast cancer. They started searching the connections

between breast cancer and all kinds of factors of the external and internal environment. The British scientist Pott Percival attributed greatly to the cause as he was the first in the world to suggest that different types of tumors develop from different causes.

Why is it important?

It was then that the idea of possible prevention or more gentle treatment of breast cancer was born. Nowadays doctors know that there exist hormone-sensitive tumours, which can be healed with estrogens, not just by scalpel. However, for a long time the thought of curing breast cancer without a scalpel was a nonsense.

In the 19th century, the industry began to develop rapidly. New substances were constantly synthesized. And the chemists began experimenting by studying the interactions between new substances and cancer cells.

From poison to medicine

The first anti-cancer medicine was registered in 1946. It was Chlormethine (2-Chloro-N-(2-chloroethyl)-N-methylation-1-amine) synthesized from a powerful poisonous substance Sulfur mustard, commonly known as mustard gas. Sulfur mustard is a poisonous gas that was used during World War II. Doctors added chemotherapy to a program of breast cancer treatment.

The third powerful tool in the fight against breast cancer was radiotherapy.

Some time passed before scientists joined the three methods together (surgery, chemotherapy, radiotherapy) to treat breast cancer. Schools of oncology of the middle of the 20th century usually used only one method for treatment, neglecting others. In order to prevent metastases surgeons  removed not only the entire breast but all tissues that surrounded it. These operations were crippling.

We can cure cancer. Sometimes

It’s good that evidence medicine was born at the end of 20th century. Scientists came to the conclusion that the best results can be obtained when using a combination of surgery, radiotherapy and chemotherapy, not by using any one method separately. And it started to give positive results.

But the number of women with breast cancer continues to grow even now. This is the price for globalization, polluted air, water and land. That is why it seems that medicine is powerless in the fight against cancer. But with an early diagnosis, medicine can successfully fight the disease. For this purpose, doctors use screening methods for early detection of cancer. One of them is a mammogram. A simple breast examination by a doctor should not be underestimated.