In recent decades, people have witnessed numerous positive results in medicine. For instance, forty years ago, many diagnostic tools were restricted or even did not exist at all. 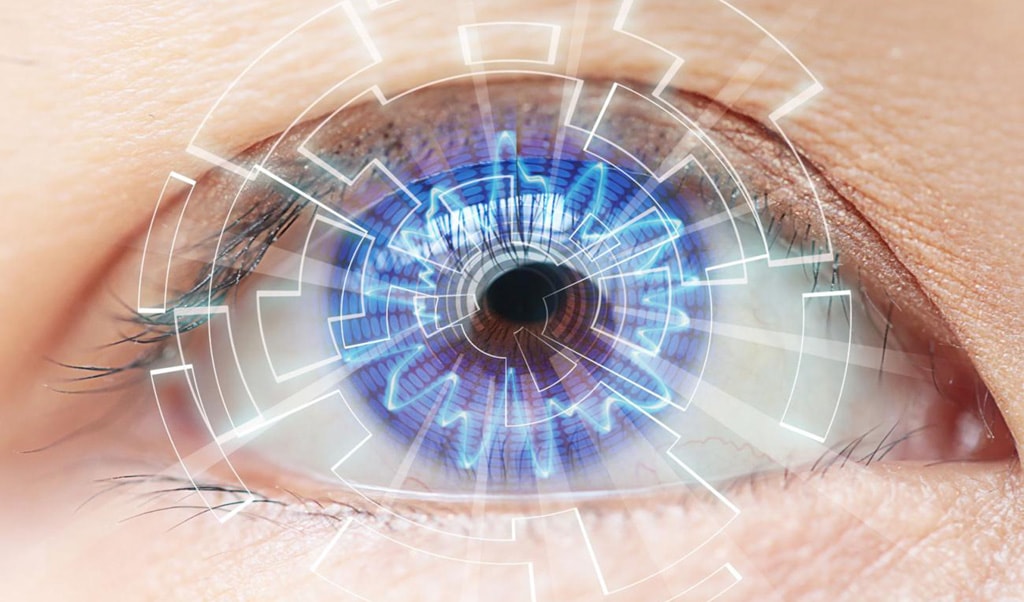 Also, in the past, if a patient needed a major operation, it was necessary not only to be confined to bed and to suffer from certain discomfort for a couple of days, but also to be brave enough and give his or her personal agreement to do it. Today many operations seem to be useless and can be easily avoided.

Let’s consider in this article such an illness as cataracts. More than twenty million people worldwide are suffering from it. As it was generally accepted, it could be cured only through an operation. However, it is kind of misconception nowadays. Scientists have discovered chemicals that can potentially be used to create eye drops. This medicine is able to reverse cataracts, the leading cause of blindness and blurred vision.

First and foremost, cataract is an illness of people, who are in his or her fifty or sixty. The distinctive feature of neurodegenerative diseases is incorrect folding and clumping together of the main proteins. Crystallins are affected if the patient has a cataract.

As far as crystallins go, they are the main component of the fiber cells that form sort of lens in the eyes. The unique properties of these cells make them particularly vulnerable to damage. Soon after beginning of cataracts, all the fiber cells lose the ability to create new proteins inside the eye and lose the possibility to get rid of the old proteins. Thus, the crystallins of an adult have got the same properties as at birth. In order for the eye lens to function well, the final crystalline reservoir must maintain the transparency of the fiber cells and their flexibility, and the eye muscles must constantly stretch and relax the lens to allow them to focus on objects that are at different distances.

This function is performed by proteins in crystallins, which act as antifreeze, keeping crystallins soluble in delicate equilibrium for decades. The crystallins stick together in case pathology happens. It comes as a surprise, however, a similar process underlies other diseases associated with aging, such as Alzheimer’s disease. Aging disease characterized by one peculiarity, like different specific proteins coalesce in different places in the body. In all cases, these coalesced proteins are called amyloids.

Scientists have explained that eye drops can be stored for about 5-7 years. In addition, the drug will be much cheaper than the operation to replace the lens on the intraocular lens. The authors of the study note that probably lanosterol can be used to treat other diseases associated with the accumulation of protein plaques, for example, Alzheimer’s disease.

What is the prognosis?

In the initial stage of the disease, conservative treatment may be advisable. When the visual acuity is still high enough, special drops should be instilled in order to maintain the lens nutrition and prevent its further turbidity.

On the other hand, when the drugs are no longer able to help, there is only one way out – surgical intervention. Until recently, it was thought that the removal of a cloudy lens can be shown only when the cataract is fully ripe. No glasses help, the lens continues to grow dull, life is becoming harder and harder. In a word, this approach to cataract treatment had become obsolete long ago. Modern medicine allows you to intervene at any stage of the cataract, and, the earlier the operation, the less danger of complications and more chances of success.

When diagnosing before surgery, the methods used in all leading ophthalmological clinics of the world are used. These diagnostic methods allow not only to diagnose, but also to reject a previously exposed diagnosis in other institutions, which virtually eliminates the error in determining indications for surgical treatment of the initial cataract.

May Lasik Have Complications?

Stye or Chalazion: Eyelid Bumps and How to Treat Them

Significance of Antioxidants for You Eyes

Vital Vitamins to Keep Your Eyesight in Great Shape