Although fish is considered to be part and parcel of any healthy diet, it seems like not all fish species fit this definition. One of such species is tilapia, a kind of fish with controversial reputation and a price which makes it difficult to resist the temptation to buy it. Let’s take a closer look at what nutrition it can provide and what lies behind its popularity. 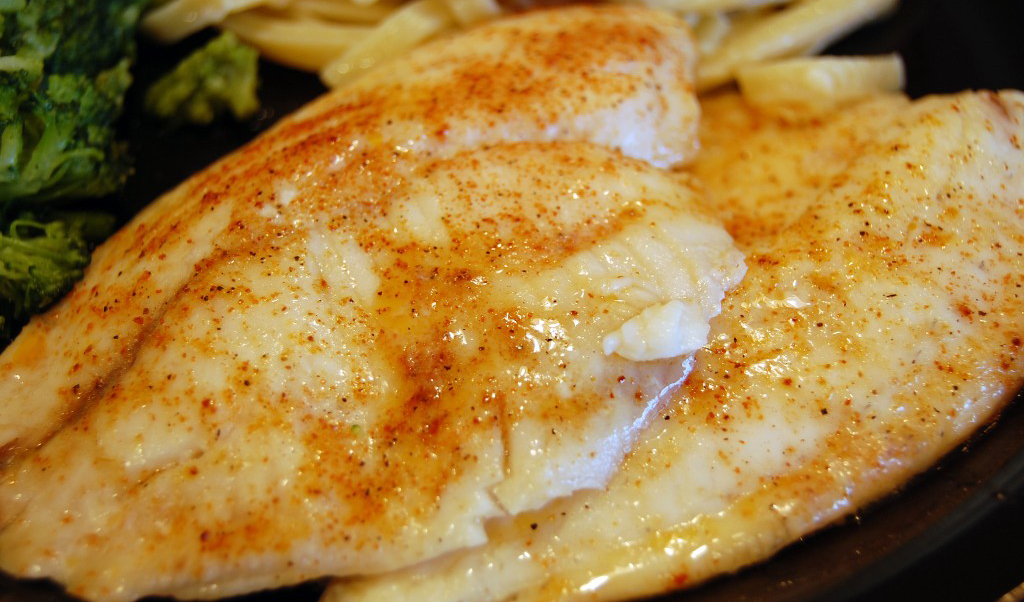 Tilapia is one of the most popular fish species due to its flavour, which is not fishy but mild, and affordable price. There are many ways to cook tilapia, so it retains the status of a kind of food which can be found in any fridge. Yet its record is not perfect: there have been some concerns as to the way tilapia is farmed, and the nutritional value of it is also questionable.

The Problem with Omega-3

One of the reasons for that is the combination of fatty acids which has been found to be dangerous for those who are prone to inflammatory diseases. According to the Wake Forest University research team, tilapia contains less omega-3 fatty acids than it needs to achieve the best omega-3 to omega-6 ratio, which is one to one.

BIONOTE: Omega-3 fatty acids are beneficial because they help protect the cardiovascular system and reduce the level of blood triglycerides. Omega-3 can be found in salmon in abundance (2,500 mg per 3,5 ounces), whereas tilapia contains only 240 mg of this kind of fatty acids (yet it must be noted that haddock, yellowfin tuna and cod contain the same amount of omega-3, so it is not so surprisingly omega-4-depleted as it may be advertised!). On the contrary, omega-6 fatty acids, while not being as wicked as they may seem, can contribute to inflammation development if consumed a lot.

If the number of omega-6 fatty acids exceeds the number of omega-3, it may lead to inflammation aggravation, early onset of inflammatory diseases, or contribute to the development of cardiovascular issues, so experts warn that it is best to avoid eating tilapia in excess if you are struggling to treat such health problems.

Since tilapia is farmed all over the world, practices used in aquaculture may vary. According to the reports, the majority of tilapia imports seen in the USA have a Chinese origin. The thing that raises concerns is that many Chinese fish farmers use poop to cultivate algae in ponds where tilapia is farmed. Contrary to the widespread myth, fish is not fed chicken poop on a regular basis (though fish can occasionally swallow a piece or two), but there is a possibility that some farmers can starve their fish to make them eat poop. Such an approach is good from an economical and environmental point of view, but it may lead to Salmonella pond contamination. Even if responsible Chinese farmers do not stick to such practices, we recommend that you buy tilapia farmed in the US to ensure there are way less pesticides, antibiotics and contaminants (that are found in many Chinese imports, according to the University of Montana researchers) than in the fish of Chinese origin.

However, if you cannot afford a more beneficial fish species like salmon, you can eat tilapia and complement it with special supplements. Mind the fatty acid ratio and consult your doctor whether you can add tilapia to your meals. Despite the dangers lurking in tilapia waters, tilapia is not a Devil fish and has other nutrients that are beneficial, such as vitamin B12, selenium, phosphorus and potassium. Also, it is a good source of protein (26 g per serving!).