How long does a pregnancy last? It is a rather simple question, isn’t it? However, there are certain misconceptions concerning this issue, which we are going to dispel. 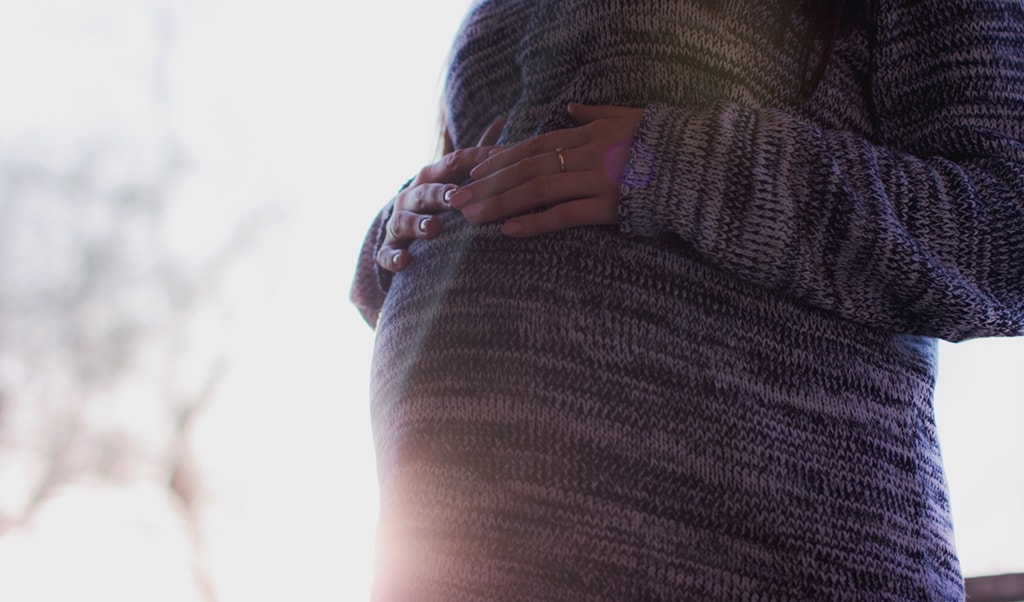 A pregnancy comprises of the first, the second and the third trimester, 13 or 14 weeks each. You may also come across the so-called fourth trimester, which refers to the first three months with a newborn.

How variable is the continuation of a human pregnancy? The fact is that the length of a normal and healthy pregnancy can vary from 37 to 42 weeks. So, a baby could arrive in the last five-week period at any time. The number of weeks depends on the way of calculation:

It is almost impossible to find out the exact date of woman’s ovulation or conception. Consequently, most doctors will choose the second variant, if it is possible, to date a pregnancy. Surely, the first ultrasound scan, or dating scan, as it can be called, will provide you with more accurate information. A more definite due date will be given in agreement with its results. A dating scan can be offered when a mother-to-be is between 10 weeks and 13 weeks.

A baby is considered to be premature if he/she is born before 37 weeks of pregnancy, and usually, some extra medical care is needed. A prolonged pregnancy over 42 weeks poses a risk of complications to a mother and her child.

Only about 5 per cent of babies arrive on an estimated date of delivery. A vast majority of women give birth between 37 weeks and 41 weeks.

There is an interesting fact that in the USA a usual pregnancy length became one week shorter than it had been two decades ago – 39 weeks. Moreover, the March of Dimes reported that the quantity of preterm born babies has also raised in the recent years. These changes are a growing concern and they have not been medically substantiated yet.

According to the hypothesis suggested by Holly Dunsworth, a scientist from the University of Rhode Island, woman’s metabolism establishes the time when a baby is born. “There is a certain capacity a mother has metabolically, and once that capacity is reached, the baby is born.” Her research questions the common description of human altriciality based on pelvic constraints.

Though the pregnancy term is highly individual, there are some natural aspects and circumstances which affect its continuation. Among the factors that might influence the potential length of a pregnancy is the duration of a previous expecting period. “This last finding suggests that individual women tend to be consistent about when they deliver,” said Dr Nikolina Basic-Jukic of University Hospital Centre Zagreb, explaining her recent study.

What is more, age is closely linked to how long the process of carrying a child lasts. Older mothers are more likely to have longer pregnancies. It’s curious, but even height and weight play their roles, tall women tend to carry a child for a longer period of time than short women. The same situation is with European women in comparison with African-Caribbean or Asian women, who tend to have shorter pregnancies on average.

So, natural variability in pregnancy length calculating can be significant and influential depending on individual features.