The majority of people cook. Often we cook on an everyday basis. Some of us like cooking and enjoy the process, some of us don’t. However, even for those who are truly devoted to it, making food sooner or later becomes a routine. Thus, we are most likely to stop being inquisitive about how exactly we do it and why, even though this area offers us a lot to think about and question. 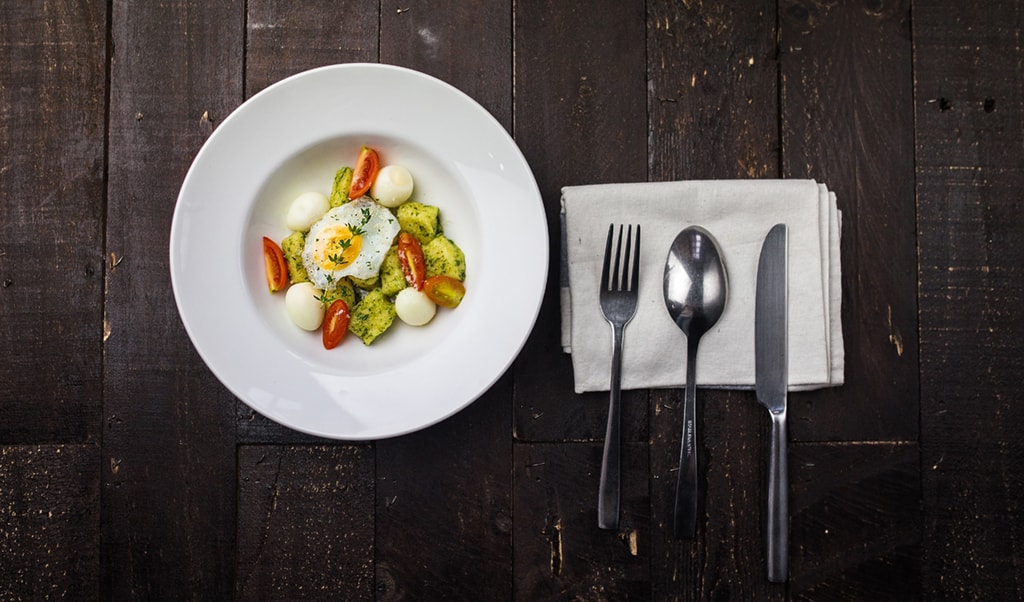 Why do we cook a certain way and not some other? Why do we favor some foods above others? What would happen if we changed some ingredients or even the very way we cook?

These and other similar questions led to emergence of molecular gastronomy as we now know it back in 1988. While people have studied food for quite a long time, molecular gastronomy focused on physical and chemical properties of food and the way certain manipulations transform both the food and the process of cooking. It resulted in opening a number of educational courses in the field in a number of countries, for instance, France, the Netherlands, Spain, Italy and, of course, the United States. Moreover, it allowed students of chemistry, biology and physics to get an understanding of the things they had learned observing the process of cooking.

However, in 1999 it was decided that the process of research and the process of food making had to be named differently so that people could tell the difference between them. The two fields ended up being named molecular gastronomy and molecular cooking respectively. And this is when the cooking technique began to spread slowly on restaurants and, in some cases, even separate households. Why would anyone try molecular cooking, which is obviously quite a complicated and resource-consuming practice?

There are currently a few books on the matter. Those interested may take a look at “Molecular Gastronomy at Home: Taking Culinary Physics Out of the Lab and Into Your Kitchen” by Jozef Youssef, “Modernist Cuisine: The Art and Science of Cooking” by Nathan Myhrvold, Chris Young and Maxime Bilet, and “Chemistry in Your Kitchen” by Matthew Hartings.