You may hang around cats all your life and never realize that you might be at certain risk of developing a pretty wide range of unpleasant ailments. But there is more to it. Here is what most recent study reveals about the link between parasite Toxoplasma gondii and neurological disorders. 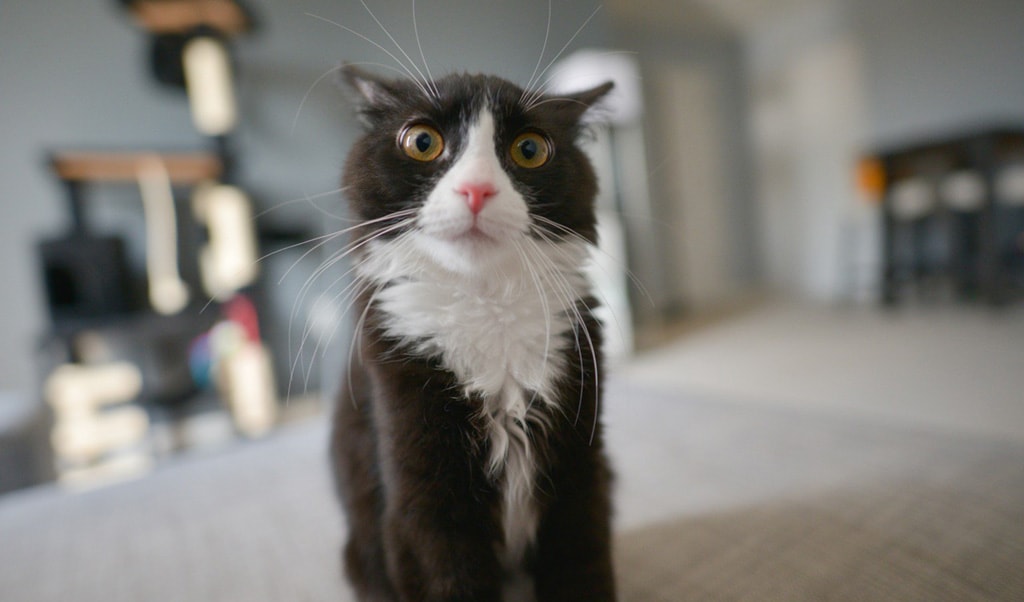 Scientific Reports has recently published most interesting and, undoubtedly, significant research showing the link between Toxoplasma gondii, a brain parasite (that is often referred to as cat parasite), and a range of neurological disorders such as Alzheimer’s, Parkinson’s, epilepsy as well as cancer.

The new study showed the missing side of the puzzle that other researches tried to solve before. 32 scientists from 16 institutions (across the US and UK as well as Australia and Canada) took part in the study. The data was taken from the National Collaborative Chicago-Based Congenital Toxoplasmosis Study. The latter included the observation and analytical information of 246 people with T. gondii infection from 1981 till now. The research allowed the scientists to identify a number of ways the parasite can affect a human brain: cause behavioral impairment and lead to a disorder or change the course of the existing one. It has also allowed them to reveal how it is linked to 1,000> cancer-related human genes.

Why is the study so important?

And it is a real breakthrough and “a paradigm-shifter”, taking into consideration the nature of the infection and its history. The parasite is about a century old; yet, clearly, all these years it has been quite underestimated.

Toxoplasma gondii is a protozoan parasite that was first discovered by Charles Nicolle and Louis Manceaux in 1908 in Tunis in the tissues of the comb rats; the same year Alfonso Splendore made the same discovery while studying rabbits (in Brazil).

However, T. gondii wasn’t considered an issue of serious medical importance until 1939 when an infant was born infected. A specific antibody test for T. gondii is called a Sabin-Feldman dye test, and it was introduced in 1948; since that time T. gondii has become universally recognized as a common parasite that uses warm-blooded animals as hosts and its oocyst is spent in the infected cat faeces (1970). That’s why cats are always first to blame for toxoplasmosis (an infection with the T. gondii parasite).

However, toxoplasmosis can occur not only in the result of contact with cats (zoonotic), it can also be transmitted congenitally (mother-to-child during pregnancy) and foodbone (in the result of undercooked/raw contaminated food consumption).

According to the CDC (Centers for Disease Control and Prevention) about “95% of some populations” are infected worldwide; and “225,000 cases of toxoplasmosis are reported each year, resulting in 5000 hospitalizations and 750 deaths” in the US, MedScape reveals.

Since early 1920s, when the first ideas about congenital way of parasite transmission started to form, and until now pregnant women have been continuously and strongly recommended to avoid cats and their litter. But the list of perils the infection can potentially bring is much longer than future mothers are usually threatened with (e.g. severe brain damage, eyes and nervous system impairment and etc.)

While all the more evidence appear that being infected later in life might be no less harmful than at birth, there have been plenty of attempts to trace the link between neurological disorders and the parasite before. Also, the researchers are now even more concerned about the infection’s potential to alter the course of an existing illness.

Quite a number of studies tried to link T. gondii infection to psychiatric conditions, however, they were mostly incomplete and, therefore, inconclusive so far. Here is an interesting case about a Check scientist Jaroslav Flegr and his attempts to trace the possibility of T. gondi causing behavioral impairments and deviations (even schizophrenia). And this one is about infected rats and their reduced fear of cats all because T. gondii changed the way their olfactory system worked.

But now due to the new study’s revelations all the subtle behavior changes associated with a dormant T. gondii infection can be much easier explained. A special approach allowed the researchers to identify the pathways associated with neurodegenerative disorders and find the missing links.

So, with all the information about these notorious infection bearers you may choose never to deal with cats at all.

However, while zoonotic and congenital ways of infection spreading are, perhaps, better known to general public, the rate of infection caused by consuming raw/undercooked meat and contaminated water should not be underestimated (simply because of cat litter boxes topic popularity.)

We are now facing an increased threat of foodborne toxoplasmosis as a result of “the new trend in the production of free-range organically raised meat”. Even though the foodborne findings date back to 2012 and the aforementioned study is fairly recent, its results are even more important as there are, probably, more people eating meat than having cats.

One of the aims of the study is to disclose “preventive treatments that include everything from drugs to diet to lifestyle, in order to delay disease onset and progression” according to Dennis A. Steinler, one of the study’s authors.

And thus, perhaps, in order to stay healthy and sane, we should pay more attention to the ways we cook our beef than blame our cats in the first place.