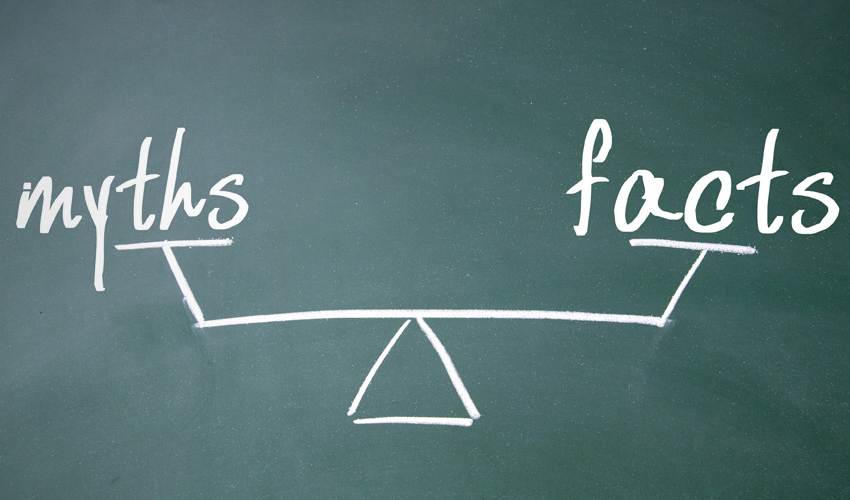 After and with so many wars there is still a question why so many people decide to kill themselves willingly and take their lives when there is so much to enjoy. However, generally, things are not so easy as they may seem from the first sight. There are a lot of suicide myths.

A lot depends on people’s attitude to the subject. Really, in our world it is a taboo and if you want to take your life, it means that you go against society and religion and human laws. A person is unwilling to speak about his or her thoughts on the matter being scared of the reaction that may follow. It is always not that a person really wants to die. It is just that he or she finds it next to unbearable to go on. The reasons can be different and not always people find courage to voice them and suffer in silence and take the decision in silence as well. Suicide myths seem to breed and this is wrong.

Suicide is forbidden by religion and is considered a sin. Besides, there are a lot of other different points of view that shape our attitude to the topic that are frequently misjudged. It is important to get a better understanding about it and here are several suicide myths that need to be busted.

Suicide myths are various. It is frequently thought that people who choose to commit suicide are selfish and cannot understand that other also suffer a lot. However, this is not exactly so. Generally, people who come up with such a decision must be under a very hard pressure. There are times when life can look and feel like hell. And these are times when the decision is made.

Another among suicide myths revealed: it is also a misunderstanding that these people just do not want to fight; instead they choose the easiest option. Still, it is wrong. Suicide is a hard decision and frequently not a spontaneous one. People who choose to take their life think and consider for a long time before actually realize it. Besides, fear of dying is natural and is not easy to overcome. So, there is nothing easy here at all.

Next wide-spread assumption as well as one of suicide myths is that only crazy people choose to kill themselves. Surely enough there are a lot of mentally ill people who do it. However, there are a great many of healthy ones who do it as well. It is emotional pain and frequently depression that triggers the decision, not a disorder.

It is very very wrong to think that if a person has decided to take his or her life, there is nothing to be done and help is useless. This is one of very wrong suicide myths. Talking and counseling can make a great change. Thoughts about suicide come to a person when there are no coping mechanisms left to try and everything fails and so on. Simple talk with a friend may stop a person from killing himself. Make sure that you will never believe this suicide myth. You cannot be sure if your friend is serious or joking, really?

Next in the list of suicide myths. It is also a great mistake not to take a person’s intentions or attempts of suicide seriously. Perhaps, these people are just seeking attention. But isn’t it enough sign that something is really wrong? Perhaps, this is just a cry of help; but there are chances that a person (who just talks about his desire to die) will take his life actually, when no one pays attention.

Last of the suicide myths is that people with a strong decision to die will never tell you about it. This is utterly untrue. As it has been aforementioned, people start contemplating on the idea when they do not know what else can be done to start feeling better and how to cope. If they do not voice the idea, they leave clues. The most crucial thing is not to miss them.

There are more suicide myths than listed here. It also takes a lot to introduce any alternations into the attitude towards a problem. One this is essential – people who choose to do it should not be judged and they should be listened carefully. Make sure you do both and that you do not believe in any of the suicide myths.

Husband or Children: Who Stresses Out Women More?

5 Steps to Relax Your Muscles

It’s not All in Your Head: What Really Causes Migraine

Beach Trip Benefits: Go There if You Can

How Stress Hormones Affect Our Body and Mind