In 2007, the Oxford Dictionary chose locavore as its US Word of the Year. Being a locavore means eating only locally-produced foods. Locavorism is claimed to be great for both your health and the environment. Is this lifestyle worth trying? 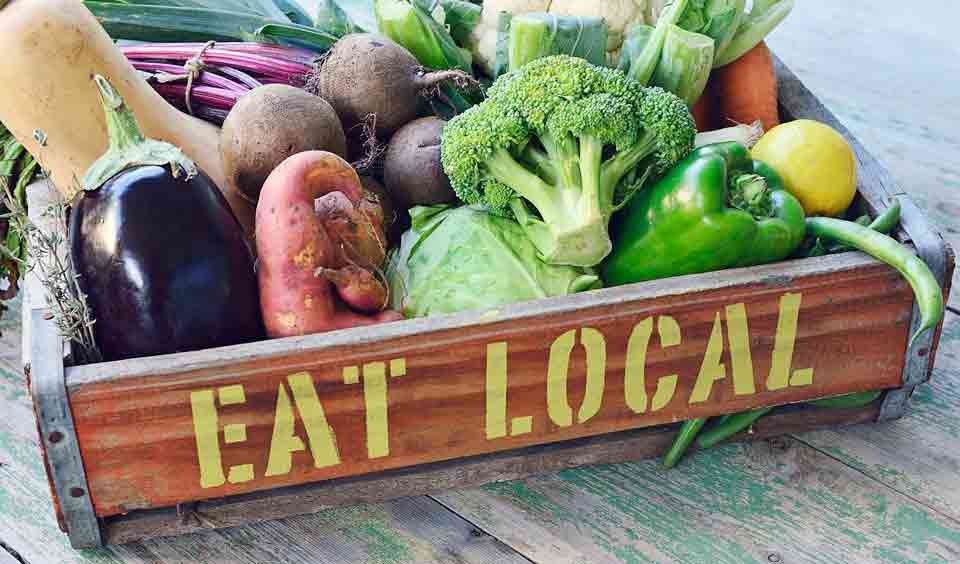 The word locavore was coined in 2005 by three food-loving women from San Francisco – they challenged the city residents to eat only food produced within a 100-miles (160km) radius for one month. Ten years later, the movement has spread far beyond the US, with many people fully committing to it – not just for one month in a year, but for 365 days a year! Here are the benefits of locavorism (according to its proponents)

The locavore movement has its opponents, too. It is often criticized for presenting its ideas as revolutionary, while the idea of eating locally-grown foods is, in fact, age-old – and in places like Italy and France it has been the norm (and Italy, for example, has its own blooming “zero kilometer” movement).

Another point to consider is that locavores, like all passionate proponents of nutrition fads, tend to get too radical, refusing to eat any non-local foods, which can be limiting. Does a cheese-lover have to give up his favourite imported Parmigiano and switch to inferior local cheese? What if wine is not made in your region? And what about bananas, pineapples, and other tropical fruit?

Nobody argues that eating locally grown food is good for you and for the community. It is all about balance: trying to arrange your whole life around a specific diet can consume too much of your time and be detrimental to your relationships with your loved once. Pursue healthy lifestyle choices, but do not become a slave to them.