Pasta is one of the most popular dishes in the world. This Italian garnish is traditionally made of wheat flour and water and it is really hard to imagine that such a tasty garnish may be dangerous for human body. 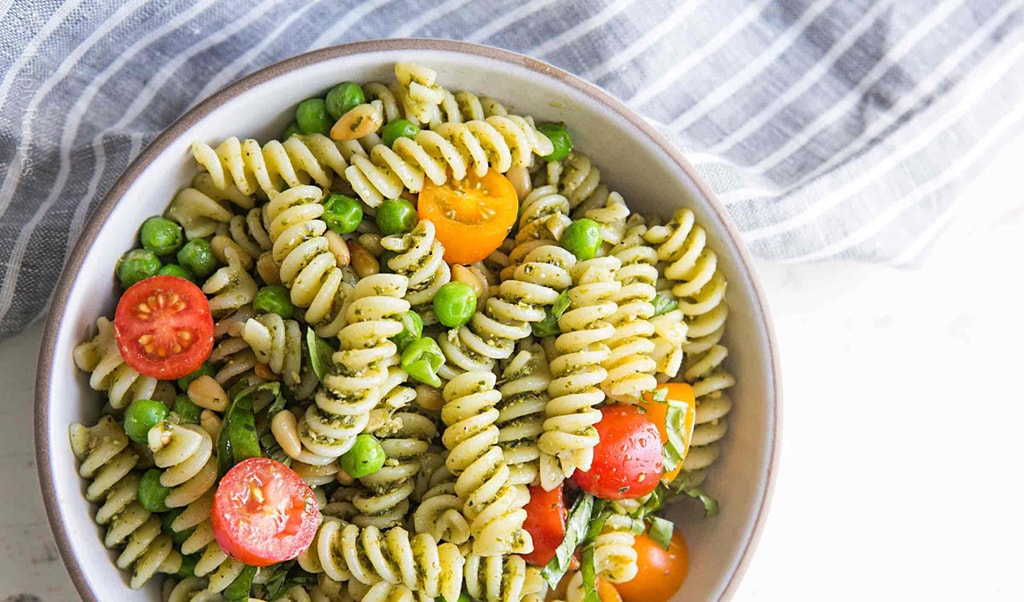 In the XX-th century the name of the disease called “coeliac” was introduced into medical dictionaries. This disease is mostly inherited and is characterized by various gastrointestinal problems (like diarrhea, abdominal distension, etc.). The root of coeliac (celiac) disease is gluten. Gluten is a complex protein that can destroy villus of small bowel. This immediately leads to bad absorption of vitamins and other necessary for human body nutrients.

How to avoid such unpleasant consequences?

Know your enemy in the face – which means that in order to avoid problems you should know gluten containing foods.

This is a short list of products containing gluten.

People are able to go without sweets and bread easily just for the sake of their slim shapes but what to do with beloved garnish – pasta?

Nutritionists offered an alternative to ordinary pasta!  There is an extensive range of gluten free pasta in supermarkets. Such types of pasta may be made of rice (such pasta has the same taste as wheat pasta); there is corn pasta made of corn and rice water. There is also purely corn pasta and chickpea pasta. There is even spinach pasta. In comparison with wheat pasta gluten-free pasta is richer in fiber and protein.

No hacks are needed to cook such pasta: it may be boiled with salt and served with cheese. However, many people complain about corn pasta difference in taste if compared with traditional pasta.

To be fair, people with “gluten problems” can benefit from all the new and tricky toppings for gluten-free pasta invented by famous chiefs. To increase protein in pasta many nutritionists advice to add beans, nuts and chicken breasts. For example, a quick recipe of chickpea pasta with chicken, tomatoes and self-made sauce for you:

Let’s see how Beth Hilson creates a kitchen masterpiece using only three ingredients and pasta made out of brown rice:

Here is an Italian recipe of gluten-free pasta “milano” with chicken: