Many of you have probably heard that nosebleeds can be caused by high blood pressure, and lowering it can help alleviate the symptom. However, it appears that the list of possible nosebleed causes does not include blood pressure deviation. Can hypertension cause nosebleeds? And how can one stop a nosebleed once it has occurred? Let’s find it out. 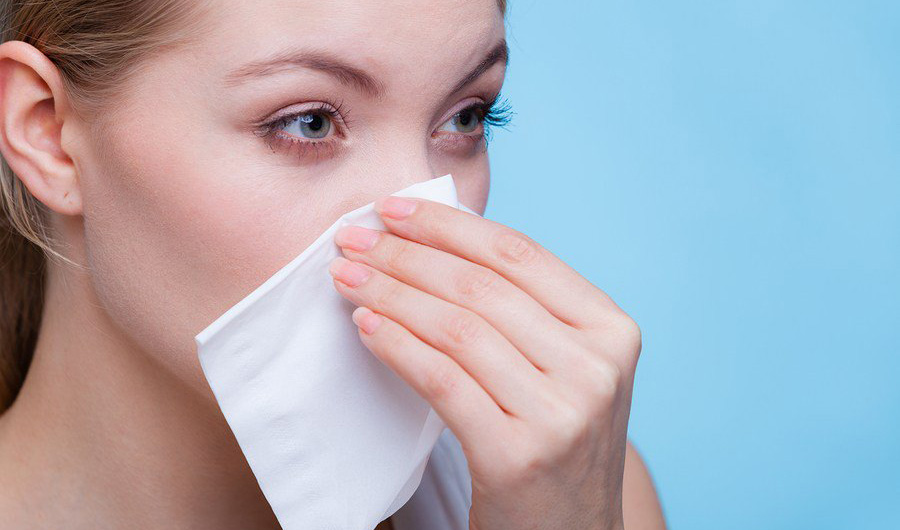 Is there an association between high blood pressure and nosebleeds?

The short answer is no. Well, at least in most cases. According to Mayo Clinic, nosebleeds are out of the list of high blood pressure symptoms. The most common causes of nosebleeds are dry air and nose picking. These two are followed by rarer underlying causes, including allergies, intake of anticoagulants, common cold, foreign body inside, etc. If you are already having a nosebleed when your blood pressure becomes high, it can exacerbate it and worsen bleeding. However, it usually happens only when the blood pressure rises to a significant extent.

How to stop a nosebleed

When a nosebleed occurs, one should follow certain advice to stop the bleeding and avoid making common mistakes.

Controlling blood pressure is a more difficult business, as it should be handled by a professional. If you take a wrong pill that you were not prescribed or use inappropriate dosage, it may have disastrous consequences. All medications designed to reduce blood pressure can be taken only if prescribed by a cardiologist.

However, you can try to control it by changing your lifestyle. Getting rid of extra pounds, maintaining decent levels of physical activity and regular exercising, eating a healthy diet, eating less sodium (way less!), limiting your alcohol intake to one glass of red wine a day, and giving up the smoking habit – all these measures are associated with blood pressure reduction.

Signs of Hypertension in Women

Hypertension In Pregnancy – How to Prevent Complications