The anti-palm oil campaign has been very visible in the past few years: from human rights advocates reporting force child labour on plantations to the scare that Nutella might give you cancer. And yet, palm oil is the most widely consumed oil on the planet and plays a huge role in many developing economies' economies. So should you try to avoid it? 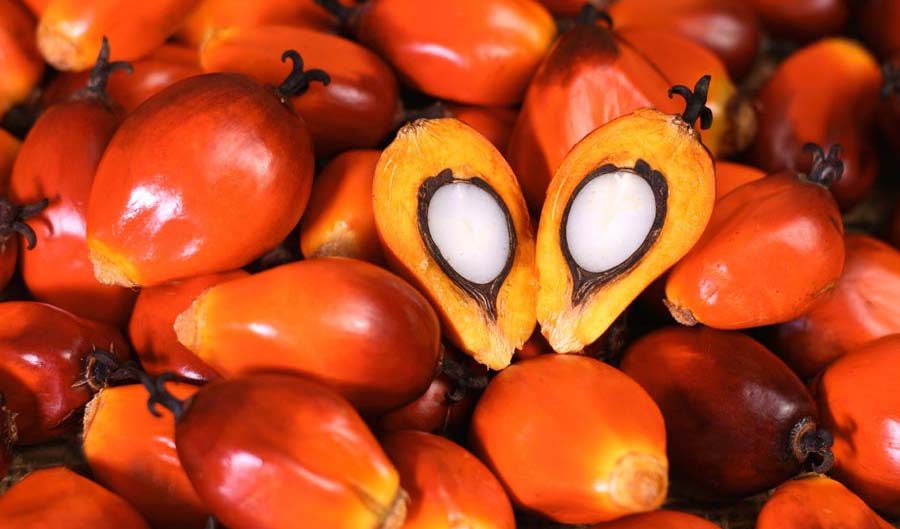 For starters, let’s acknowledge the fact that palm oil is present in a vast range of products we all buy, from toothpaste to peanut butter, and is widely used by such giants as Nestle, Unilever, Colgate, Kellogg’s, and Knorr. Though the oil palm originates from Africa (oil is extracted from its fruit), it is grown all around the world, and 85% of palm oil is produced in Indonesia and Malaysia (in fact, Malaysia’s pavilion at the 2015 EXPO universal exhibition in Milan was mostly devoted to the oil palm). It is the most efficient among all oil-bearing crops, producing 5-10 times more oil per acre than olives, sunflowers, rapeseed, or soybeans; thus, it is cheap (and not because workers on plantations engage in virtually unpaid slave labour, as many groups would have you believe).

In palm oil, the level of saturated and unsaturated fatty acids is almost equal; and unlike previous reports that its consumption leads to high cholesterol in the blood, recent studies have shown it not to be true (see here). Another health concern – the one that led to the Nutella cancer scare – is that when palm oil is heated to temperatures above 200 degrees centigrade, it (just like other oils, by the way) releases carcinogenic chemicals called glycidyl fatty esters (GE). However, the study, published by the European Food Safety Authority (you can find it here), was performed on rats; so far there is no proof that GE causes cancer in humans. The company Ferrero, which makes Nutella, replied that it uses palm oil refined at temperatures below 200 degrees and that the amounts of GE in its products are tiny. In general, more and more manufacturers refine their oil in this safe way.

Another concern with palm oil has to do with human rights and labour conditions on plantations, especially in Indonesia. According to a report by Amnesty International, workers are made to use toxic pesticides without protection, women work long hours without extra pay, and children drop out of school to help their parents on the plantation; apparently, children as young as 8 are made to carry 10-15 kg sacks of palm fruit, and production targets are set impossibly high. The report only covers one producer (Wilmar), but the allegations might very well be true. While a special body exists, called the Roundtable on Sustainable Palm Oil, not all producers might adhere to its guidelines. As for the accusations that millions of acres of forest are being felled every year to plant palms, they are wildly exagerrated (details here).

So, we have established that palm oil will not cause you cancer and will not increase your risk of heart disease, but that its production may involve many labour abuses. Does it mean we should boycott it? Well, such a measure would only lead to the increase in production of other, much less efficient oil crops, leading in turn to the increase of land under them and felling of more forest; plus, it would mean the loss of livelihood for millions in Asia. What is worse? You decide.