Polycystic ovarian syndrome (PCOS) is a hormonal disorder, which unfortunately is a problem for every fifth woman. Scientists are still uncertain why this disorder develops. Whatever the reason, PCOS is always uncomfortable and quite often a woman cannot conceive a child. Even when she succeeds, all nine months there is a big threat to her health and her child’s life. Thus, gynecologists highly recommend getting rid of PCOS before conceiving. In case a pregnancy has already started, special attention should be paid to the health of a woman and a child. 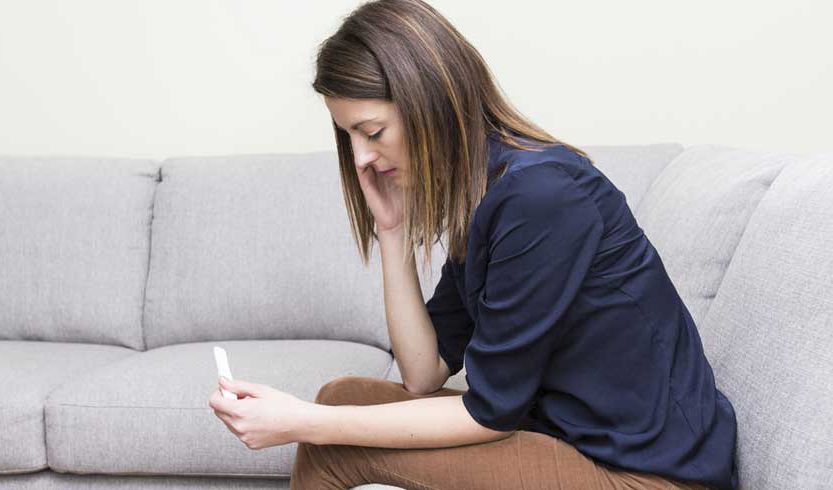 The essence of PCOS

PCOS interferes in the process of ovulation and means there are a few cysts (at least more than two) on the surface of the ovaries. A cyst is an outgrown follicle filled with fluid that contains immature eggs. This disease can occur due to hormonal imbalance, which can lead to an increased production of insulin in the body. Actually, because of this, the body of a young girl is able to produce more androgen, male sex hormone, which provokes such a hormonal imbalance. Some scientists say that this disease is primarily provoked by frequent colds or acute respiratory diseases and even stress experienced at the age of 10 – 12. Sometimes it can be connected to heredity, as well as to the first abortions and the ones made at an early age.

PCOS can be recognized by the following symptoms:

First of all, you need to confirm the diagnosis with the help of health screening, as similar symptoms can be typical for other gland disorders (hypothyroidism, ovarian or adrenal glands’ tumors).

In case of confirmed PCOS, appropriate hormonal therapy will be prescribed for you to normalize production of androgen and stimulate ovulation. In earlier years such drugs inevitably resulted in a sharp weight increase, but modern drugs do not cause these unpleasant side effects.

Regulating your diet can also be very helpful in treating PCOS and increases your chances to get pregnant and carry a healthy baby.