Adult attachment disorder is also known as a reactive attachment disorder. It is not, perhaps, a widely known and talked about but it is a real problem for a person and other people around. It usually starts in the childhood and with time develops and aggravates. 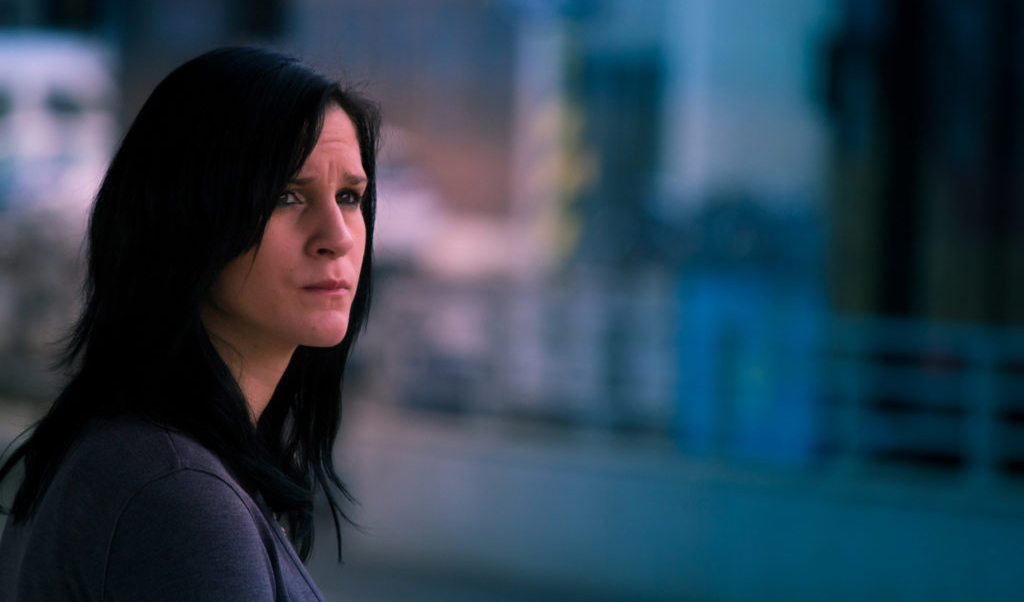 One of the most frequent reasons for the development of this disorder is the neglect of parents. Even more likely that the symptoms of adult attachment disorder will develop, if any cases of abuse were present in childhood, no matter physical or psychological. One of the first reactions that develop in this case is a tendency to detachment. A kid grows with mistrust to other people and experiences a lot of hardships in building communication and connections with other people later on in life.

The condition is very well capable of developing into a full-time serious psychological disorder if no measures are taken in time. A person with adult attachment disorder will be unable to form a normal healthy relationship with another person and all the way will suffer. Besides, there have been cases when sufferings were not the only consequences. The symptoms developed into rather dangerous self-destructive behavior.

Adult attachment disorder has got a list of very distinctive symptoms. However, in order to identify them and diagnose as the signs of this very disorder, a prolonged and intensive monitoring of a person’s behavior should be carried out. It should be taken into consideration that one or even several symptoms are still no basis for a diagnosing a person with the condition.

It is a very exhaustive for a person with adult attachment disorder to live like this as the desire to love and affection are present constantly but they are unable to create the relationship or even to imagine themselves in love in real life. This stems from the negative childhood experiences when a kid develops denial towards everything in this sphere and grows unable even to understand such an emotion as affection. Moreover, such people are unable to talk their emotions into words and express their feelings the way other people do.

Such people frequently need more serious treatment than just your average talk therapy. Advanced therapeutic methods are able, however, to restructure the emotions and break through the barriers of the mind, as well as help a person to give vent to all trapped emotions. And by doing so make a person feel better and more like a normal feeling and loving self. It is also a very hard work to develop a feeling of trust in such a person.

It is a very sensitive approach and in the majority of cases it takes a very long period of time. It all depends on the individual characteristics whether the person will get better soon or not. Besides, it is already a problem for a lot of people to admit that they do have this very disorder. Adult attachment disorder is a very challenging task for a psychotherapist but it is also a real problem for a person who suffers from it.

A Brief Overview of Adult Attachment Theory and Research – Internal.psychology.illinois.edu

Everything You Wanted to Know About Attachment Disorder in Adults – Psychologenie.com