Depression is probably the most common illness in the world and the thing is that people may get affected by depression not only once in their lifetime.

Very few individuals can cope with depression. And alcohol consumption improves the mood and makes you feel better for some time. Alcohol induces sleep in those who suffer from depression. Thus, most of such people consume large amounts of alcohol to cope with depression. However, most people do not know that the body develops certain alcohol tolerance level. This means that every time the person will drink more and more alcohol and will become addicted in the end.

On the other side, alcohol is producing a depressing effect on people. Though it might seem contradictory however people drinking much alcohol experience suffer depression bouts and lose self control. It is obvious that depression and alcohol very often go together which may result in serious outcomes. First, a depressed person generally lacks inhibition and takes risks unconsciously. Second, depression triggers suicidal thoughts which fall out of control under the alcohol effect. Depression and alcohol abuse cause financial problems as well.

In fact, it is vitally important to start treating this condition as soon as possible so that to prevent any potential health risks and complications. Depression and alcohol abuse treatment basically includes the use of various ways to overcome the problem. Actually counseling is considered to be the most effective in fighting against alcoholic depression. There are depression and alcohol medicines which help to treat withdrawal symptoms and hangover.

Still, you should remember there is no particular medications which can make an individual keep away from alcoholic drinks. This is a matter of a personal will power as well as family support. As a matter of fact, every person needs to understand that alcohol abuse is not an option to cope with depression and therefore it is always better to avoid alcohol consumption in large amounts. There are also natural depression remedies which have proven their effectiveness in treating depression and alcohol abuse. 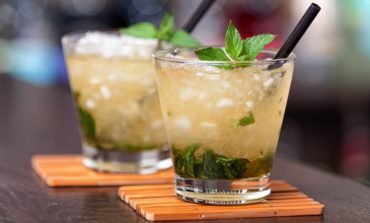 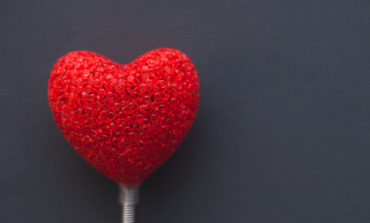 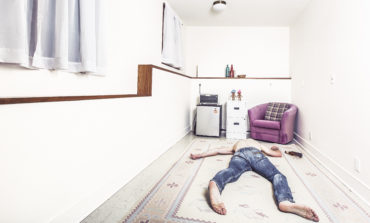 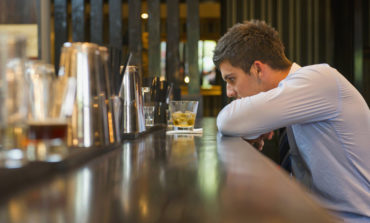 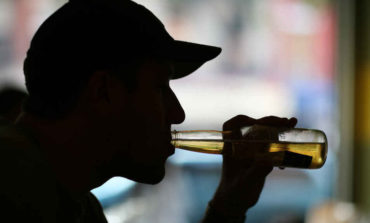 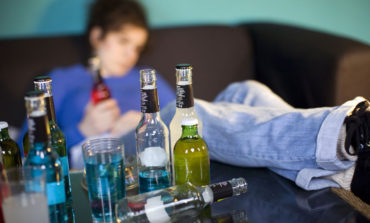 Married to an Alcoholic? What to Do?